Technologies with which microservices can be implemented 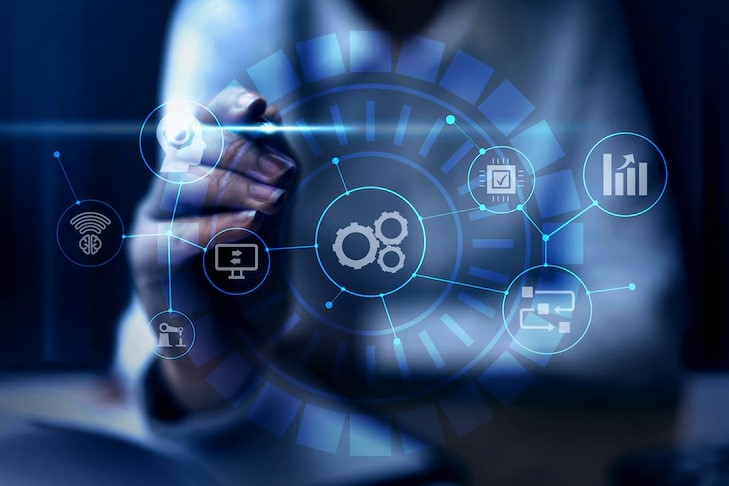 More and more companies are innovating in their processes and platforms with the implementation of a microservices architecture, in which each of the parts of an application is divided into small parts or independent services that greatly improve both change management, updates, as well as maintenance.

The application is divided into small parts, or modules, making it easier to understand and develop and test the system.

Each of the services are independent of each other, so they can be scaled independently, without the risk of affecting another service in the system or the architecture in general. 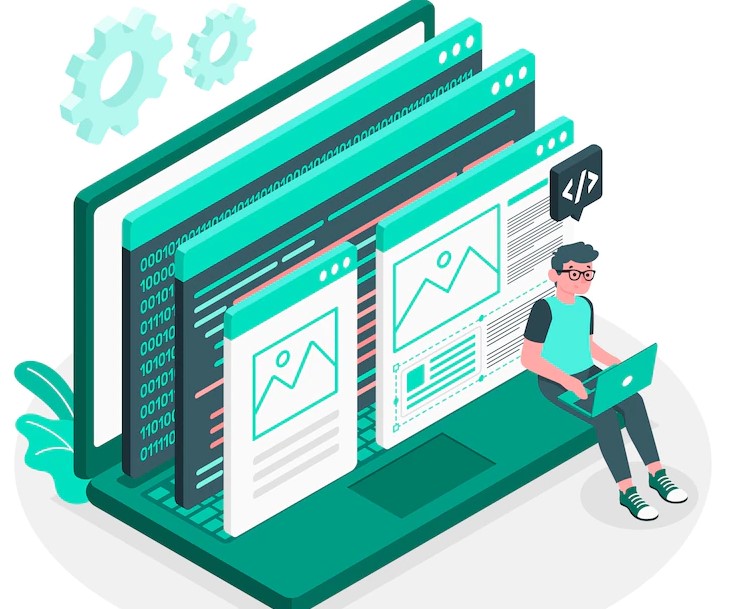 The microservices architecture is very solid and stable, since if any service fails at any time, this failure will not affect the rest of the services or the architecture.

If any service receives an attack, it will be isolated from the other services, so stability will be maintained in the rest of the microservices architecture.

They are two of the most used technologies in the implementation of microservices, since they work with containers, which are autonomous software packages.

“Docker is a container management technique that aids in the development, testing, and deployment of software systems as stand-alone packages within a container,” they explained on the MQoS Tech blog.

And Kubernetes, it's a technology that complements Docker during scaling of multiple containers. The combination of both increases flexibility in microservices architecture.

REST stands for Representational State Transfer and this tool is used to create RESTful APIs.

“REST allows services to communicate directly over HTTP. Requests and responses are handled in standard formats such as XML, HTML or JSON”, they detailed in an article on the Educative.io portal. It is a good option for web applications. 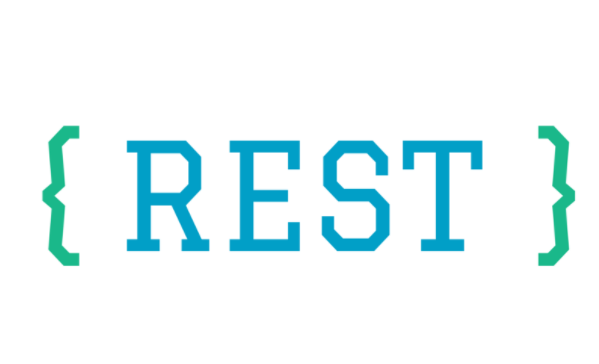 "Redis Enterprise allows developers and operators to optimize their data layer for a microservices architecture, in addition to multiple modern data models, fault tolerance in any scenario and the flexibility to deploy in multiple environments," said the Redis company in its documentation.

It is an open source monitoring solution that implements a highly dimensional data model. “PromQL allows you to slice and dice the collected time series data to generate graphs, tables, and ad-hoc alerts,” they noted in the Prometheus documentation, which is highly beneficial for microservices architecture.

“Each server is independent in terms of reliability and relies solely on local storage,” they added. 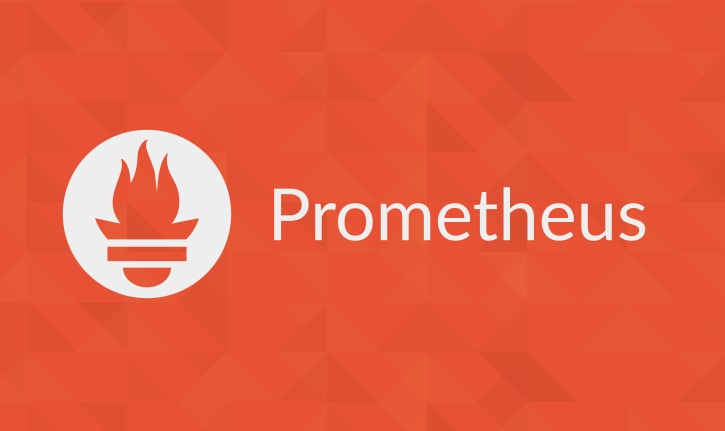 The majority of developers today, at least 30%, have between 3 and 5 years of experience working with microservices, according to a recent study.

And the most frequently used programming languages in the implementation of microservices are Java, JavaScript and Python. SQL and PHP are also in the top 5.

Among the main motivations of companies to implement microservices is the reduction in the time to market of a product, the adoption of new technologies in an easier way, as well as a better response capacity to meet the needs of customers.

Do you need advice for the implementation of microservices? At Rootstack, we have +10 years of experience supporting global companies in their digital transformation. Contact us!

What are microservices used for?

What are microservices? List of basic concepts you should know

What is the profile of a Web Developer: what are its characteristics? 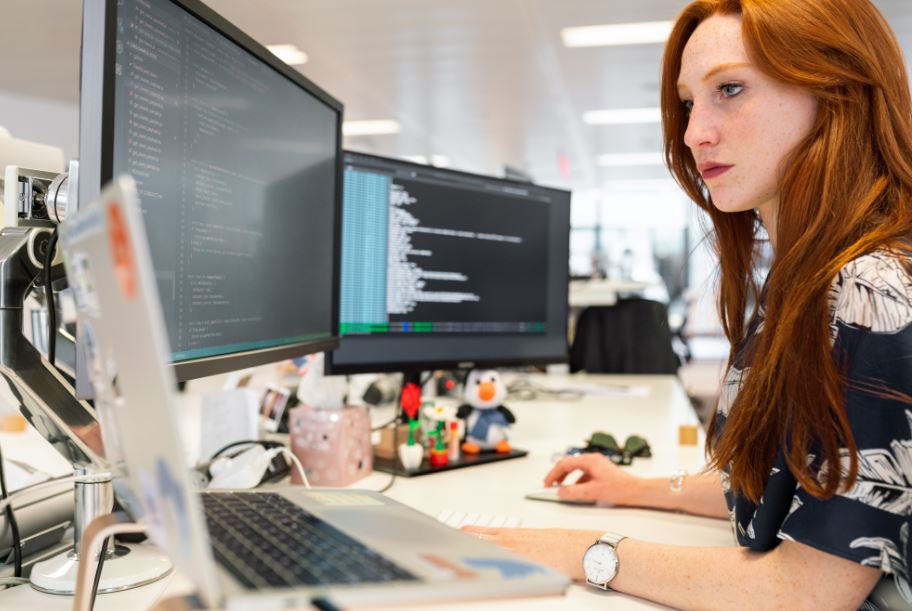