Today there are millions of mobile applications around the world. Whether they use Android or iOS, all users use their smartphones thanks to the mobile applications that companies create. But without technologies like React Native, many of these applications would not exist, so it is well worth knowing what this tool is about and how to start using it.

Let's start with the basics: React Native is nothing more than an open source framework that allows you to develop mobile applications for operating systems such as Android, iOS, Windows, among other platforms. Being native, their performance is much more efficient, which has won over the companies that choose this technology. 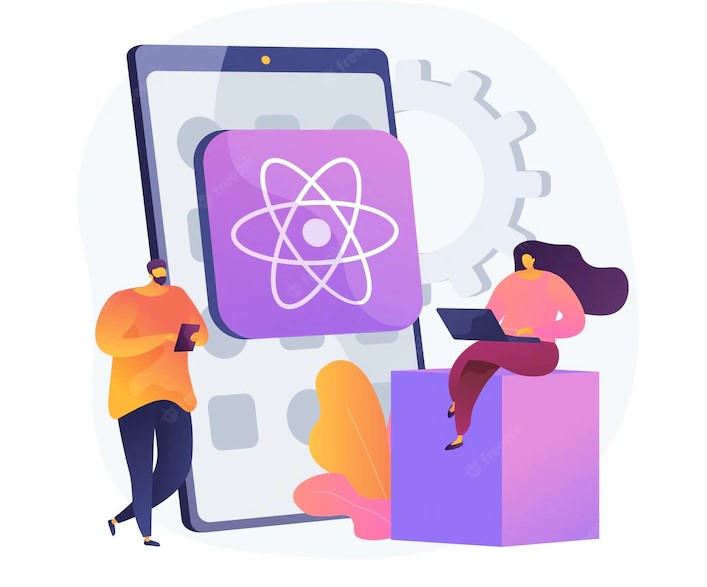 Be clear that React Native can be used by both the most expert senior developers, and by juniors who are just starting to program. What you do have to have are basics of JavaScript.

First, we are going to tell you the first things you should do in your learning with React Native:

Now, we will share several resources that can help you:

On the official React Native website, developers have at their disposal a complete documentation on how to start their path with this tool. It has the introductory part, where the components and basics of React Native are explained. It also explains the development environment, workflows, design, performance, among other aspects. 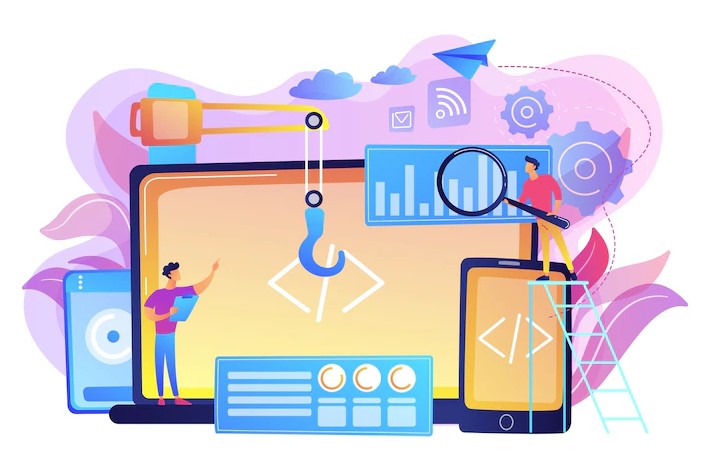 If you want a clear and concise explanation to start understanding the React Native universe, full stack developer and tutor Mosh Hamedani's tutorials can help you considerably.

Reid Johnson, Lead Software Engineer at 9Sweet Studios, recommended the “Build Apps with React Native” course available on Udemy, to learn the basics and start building your own app. “Probably the best part of this course is the section on flexbox styling. Designing with flexbox in React Native is a bit more complicated than in the browser due to the lack of a robust inspector, and this course had a few tricks to handle it cleanly”, he explained on Quora. 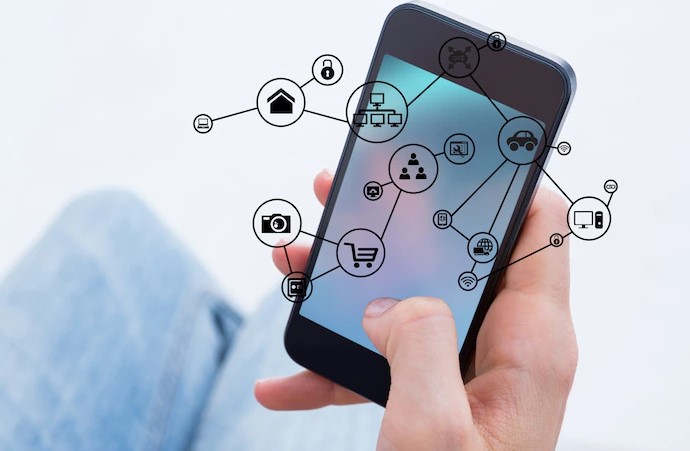 There are also certain technical requirements that you must take into account when starting to develop applications in React Native. For example, Sasha Andrieiev, CEO at Jelvix, recommends the following:

Handling all the technical aspects of React Native is essential to creating a mobile app, that's for sure, but according to freelance developer Edoardo Moreni, on Quora, it's also important to understand mobile development in general. “What I mean is that you should know the basics like Drawer, Toolbar, TabBar, ViewPager or Button. They are pretty obvious and I don't think it will take you more than a day to get familiar with the components of an Android or iOS app”, he said.

In these blogs you can find very useful information for all those who are learning and starting to develop in React Native: 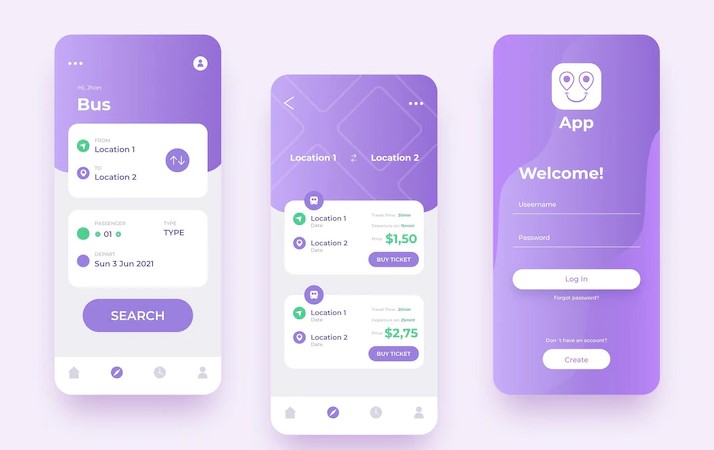 On the ASAP Developers portal, they recommend these tools that are very helpful for engineers during development with React Native:

What languages ​​are used in software development?

How to use TypeScript with Create React App