What languages ​​are used in software development today? 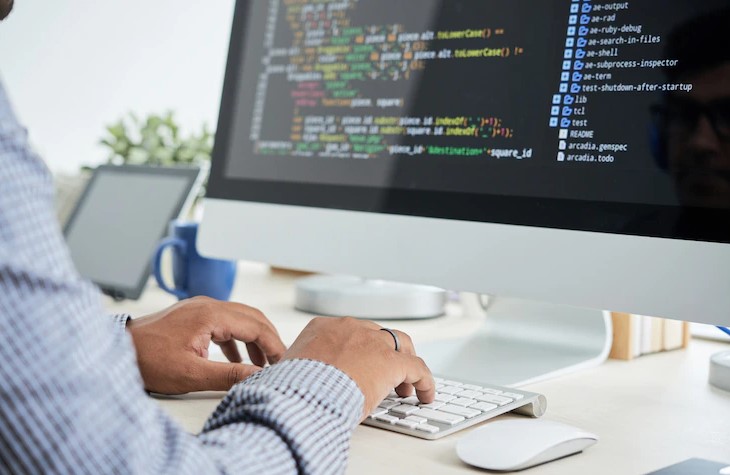 Software development allows companies to literally turn their dreams into reality. Yes, every time a CEO thinks about how to improve his business and his operations, software development always offers a way to build that platform or system that he needs to boost his company.

In the last three years, for example, the interest in developing mobile applications has grown considerably, because users are spending more and more time with their cell phones: today they not only use the cell phone to chat, but to check the bank, make purchases, pay for services... there are innumerable utilities of these devices today. 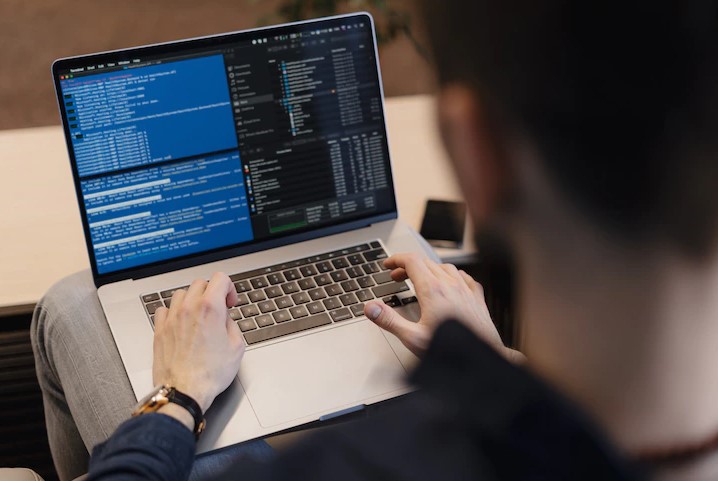 These figures already tell us that users are willing to pay for mobile applications that are useful and efficient, that provide the positive experience that they are expecting. Applications that cover the need they have. That is why companies today should have or at least think about having a mobile application that allows them to expand their reach and reach even more customers.

What languages are used in software development?

But now the important question arises: what are the languages ​​used in software development? Because to materialize any project, of course we need programming languages ​​to write the code. Well now we will explain this below.

It is one of the most widely used programming languages ​​in the world, first seeing the light of day in 1995. “Java is a general-purpose programming language designed to work on a variety of platforms. For example, it is a popular coding language for the Internet, because different types of devices access web pages. Java is also a popular choice for Android smartphone application development”, they explained in an article from the University of Maryville. 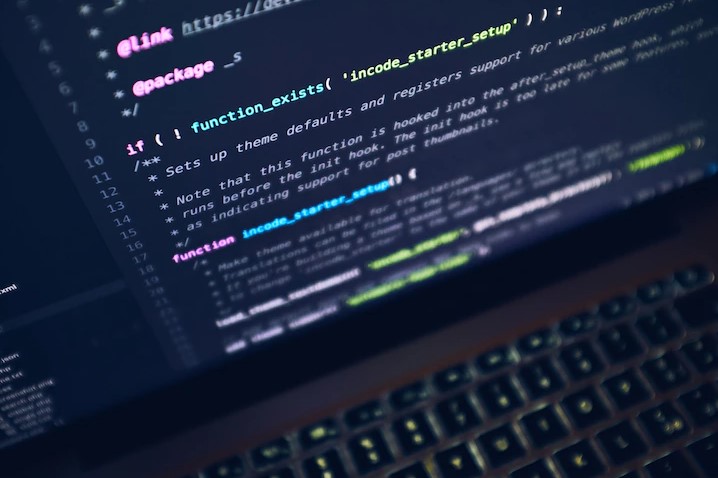 "It is a high-level object-oriented programming language, which makes it an excellent option for web and application development," they highlight in the same article talking about Python. They emphasize that it is a relatively simple language and has a unique syntax that emphasizes readability.

“According to the Python Software Foundation, Python programs generally run slower than Java programs, but are three to five times shorter than an equivalent Java program. This type of code is commonly used to develop websites and web applications.

“PHP is an open source programming language created in 1990. Many web developers will find it essential to learn PHP, as this language is used to build more than 80% of the websites on the Internet, including Facebook and Yahoo. However, PHP is one of the popular programming languages ​​in 2022”, an article on the SimpliLearn portal emphasizes on the subject. 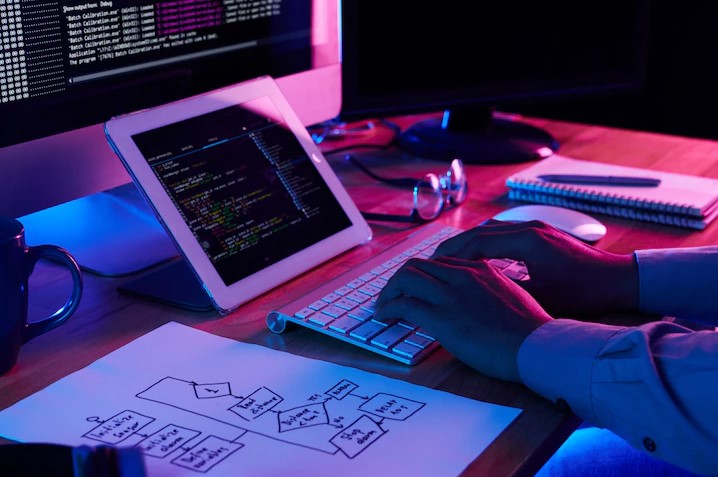 It was created by Microsoft and began to be known from the year 2000. “It is more suitable for applications on Windows, Android and iOS, as it needs the help of the integrated development environment product, Microsoft Visual C++. C# is used in the back-end of several popular websites such as Bing, Dell, Visual Studio, and MarketWatch”, they noted in the same article.

C is known to be the root of other efficient and popular programming languages ​​like C#, Java, and JavaScript.

“C and C++ developers can use compilers for a wide variety of platforms, which makes applications developed in these languages ​​largely portable. Both C and C++ are considered high-performance languages. As such, they are widely used in the development of applications where performance is critical, such as client/server applications, commercial products such as Firefox and Adobe, and video games”, explained SimpliLearn about the usefulness of both languages. 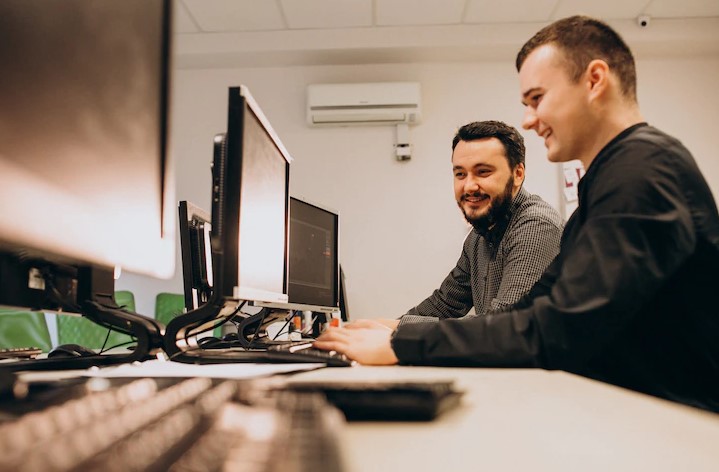 Here you have a wide variety of programming languages ​​that can be used in the development of your projects. It only remains to evaluate the type of application or platform you need, to choose the appropriate language. 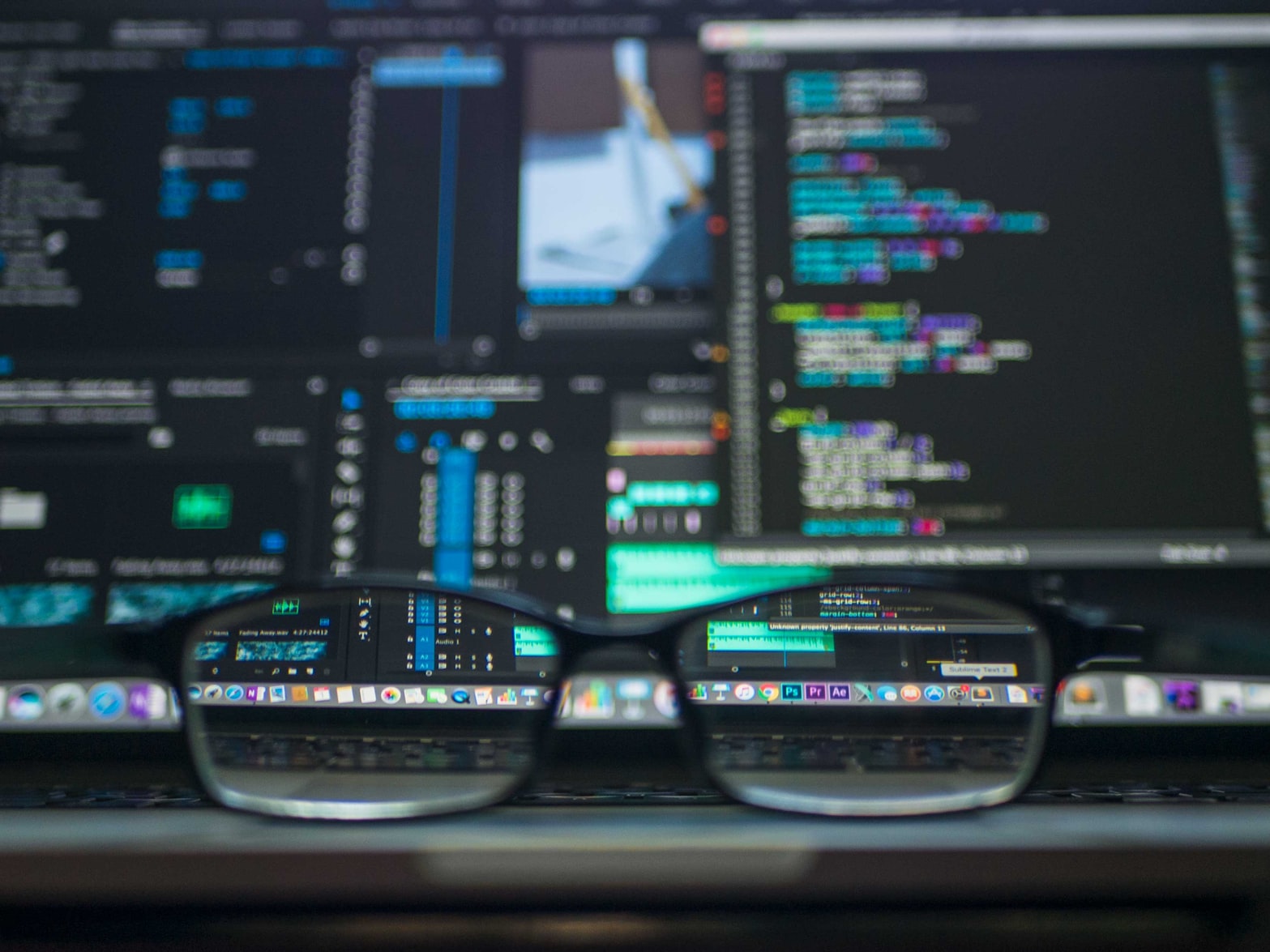