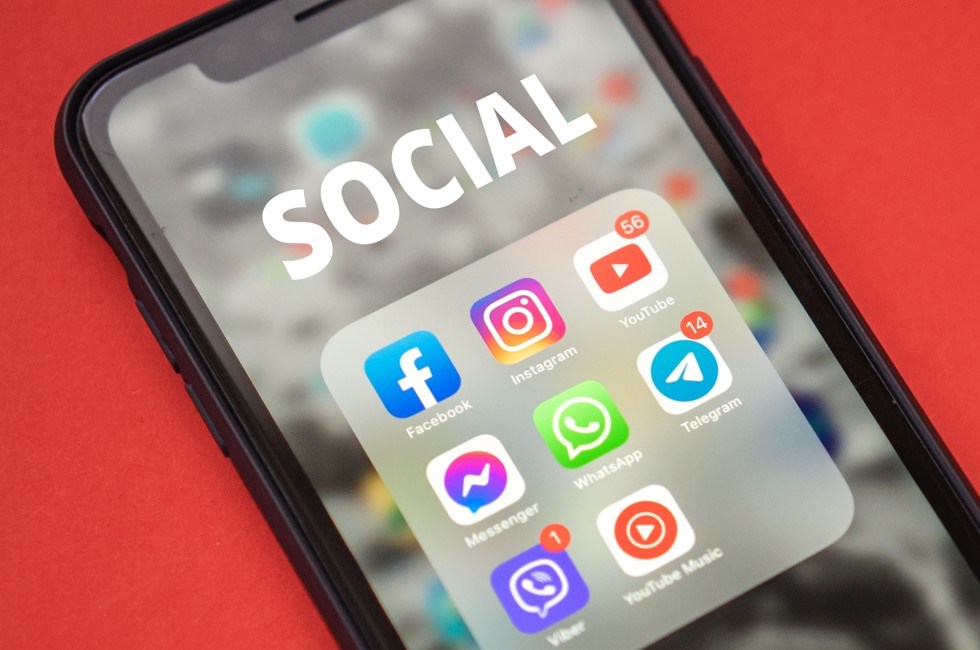 The use of smartphones is far from declining, quite the opposite. They have become a basic need for all people since through this device they can not only communicate but also work, pay bills and even manage lighting and different household appliances. All this is possible thanks to native applications.

According to a survey conducted by Statista, as of February 2021, almost half of the population in the United States spent an average of 5 to 6 hours a day using their mobile phone, that's not including work-related use. This widespread use of mobile devices is due to the great performance and flexibility provided by native applications, which make users feel very comfortable browsing on their mobile device, instead of using a laptop, for example.

But what are native applications?

“Native applications are applications that are written in languages specific to the operating systems for which they are developed; Mainly, this has been Java for Android and Objective-C for iOS”, they explain in the NetGuru portal. Currently, Kotlin for Android and Swift for iOS are also being used.

Being applications that are developed for specific systems, the characteristics of the hardware and software are used much more. Therefore, the speed and performance of these applications is superior to any other. 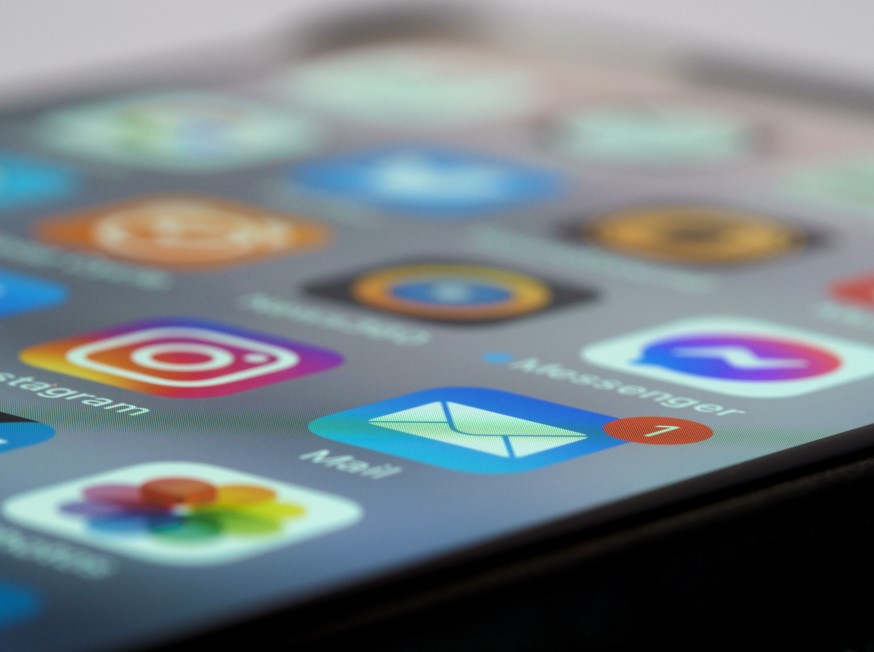 Thanks to this, in addition, a company can offer a better user experience to its customers since they will become familiar much faster and easier with the operation of the native application.

“Application developers create native applications within the integrated development environment, or IDE, specific to the given operating system, without the need for additional third-party libraries”, they limited in the portal December Labs. 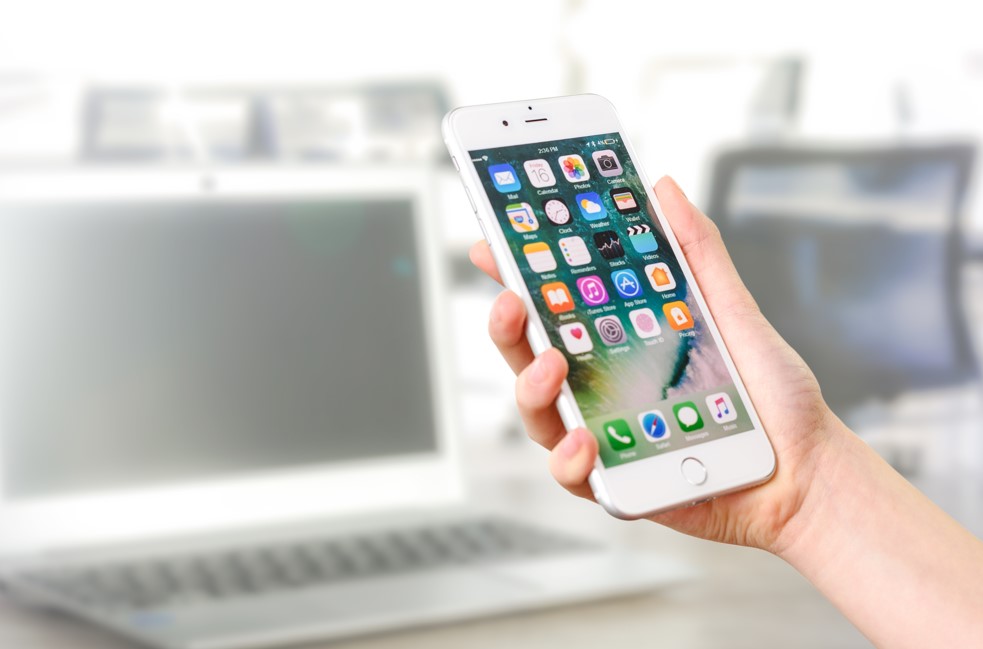 How are native apps built?

And when it comes to developing iOS apps, devs are increasingly using Swift because it's easier to work with, even though the quintessential classic language used for Apple is Objective-C.

Being designed for a specific operating system, native applications have exceptional performance.

Vulnerabilities are few since developers work on building an app for a specific operating system.

“Native applications conform to the conventions of the platform in question, which makes them very easy to use. Because they inherit the interface from the operating system, they make the app look and feel like an integrated part of the device, so it integrates easily without compromising any UX/UI aspects", they explained on the December Labs portal.

“Native apps are likely to experience fewer bugs than other types of shared codebase or cross-platform apps. In the long run, this could translate into reduced maintenance costs and, consequently, more resources for the development of new features”, they added in the same blog.

Some of the most outstanding native applications on the market

It is one of the most popular applications when looking for inspiration and creativity, since the platform allows you to share images and videos, create thematic boards and save the publications there by categories. The experience that Pinterest provides to users is efficient and fluid both in its web version and in the application for mobile devices. 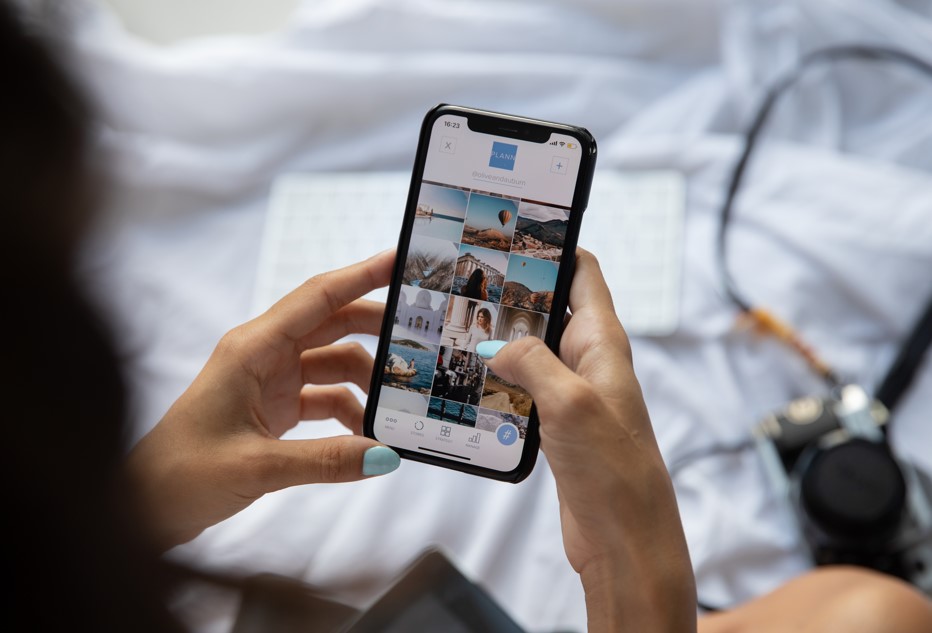 “This ride-sharing app that handles over 15 million rides every day was written natively. Provide a different user experience on each platform. For example, it has a 2D interface for Android and a 3D interface for iOS to avoid impacting the performance and user base of either operating system."
detailed on NetGuru.

“Discord is a voice and chat app built specifically for gamers. The company behind it decided to use React Native as it allowed them to build an iOS app pretty quickly from their existing React web app. It only took two weeks! Today, the app is also available for Android, has millions of monthly active users, and is 99.9% crash-free.”
explained about it in Asap Developers.

Which native app should you develop first? Android or Apple?

This is one of the most complex and frequent questions that companies ask themselves, since if they are going to develop native applications, they must create one for each operating system separately. 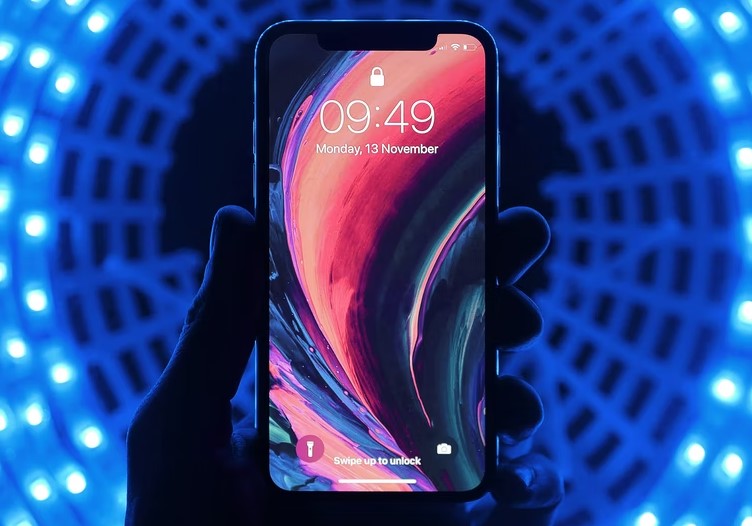 Even if you already have something in mind about it, we provide you with data:

According to figures shared by Statcounter, Android dominates the majority of the app market worldwide, accounting for 72%. In contrast, iOS accounts for about 27%. So take this into account when creating your next native app.

5 benefits of developing an iPhone app for your business

Blog
iPhone applications usually have an optimal and very satisfying user experience thanks to the great UX design they have.
Read More 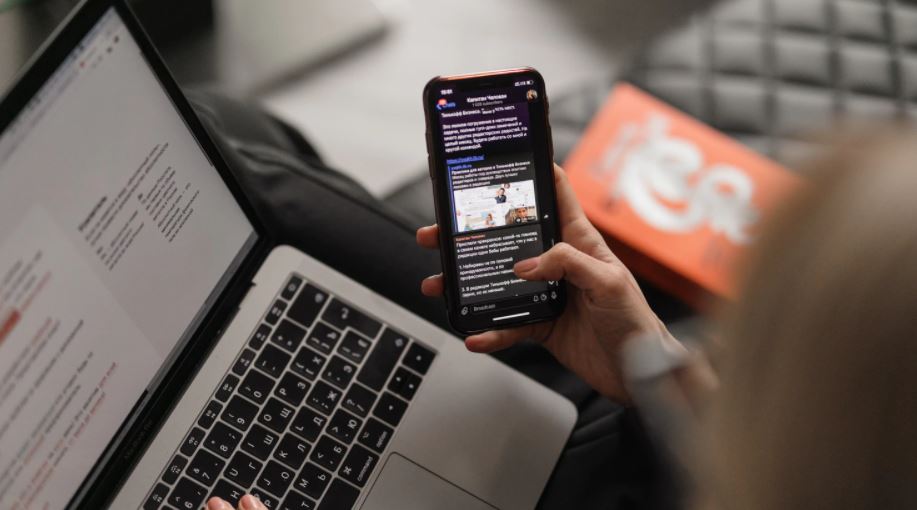 Reasons why you should develop an Android app for your business