What does a mobile application developer do? 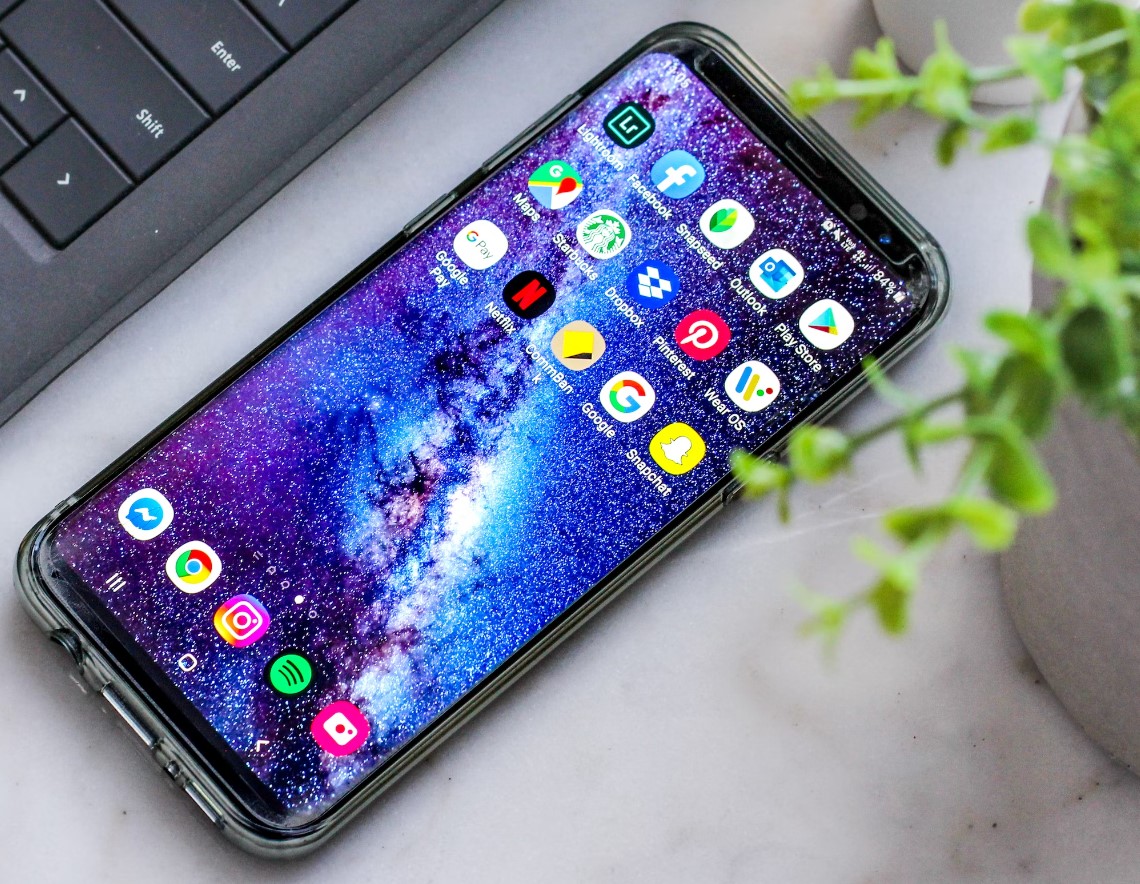 Mobile apps have taken over our digital lives. There are around 5 million mobile applications in the world, each designed and built to make our digital lives more efficient or entertaining. As mobile usage continues to rise and user dependency on smartphone devices peaks, the number, and functionality of mobile apps will only grow.

Such massive growth is consequently a considerable business opportunity as well. Mobile apps are projected to generate a revenue of $935 Billion by the coming year. Businesses have recognized apps as an opportunity, an alternative avenue to grow their brand and revenue. Although, building an app is easier said than done. Because mobile apps are in high demand, mobile application development as a skill has skyrocketed in popularity and demand itself.

This begs the question, how exactly does one go about building a great mobile app? What does a mobile application developer do? And how can you choose the right developer or development company for your project?

Mobile app development: how does it work?

Mobile app development is an extensive, resource-intense, and complex process involving much more than just an app developer writing some code. The developer's greatest contribution is in materializing the project's vision. They build the app's logic, design its UI, and ensure the front-end and back-end synchronize flawlessly. So let's take a moment to dive deeper into the development process and understand what mobile app developers do.

From a developer's perspective, there are three major steps to app development: UI/UX design, development, and testing. Of course, a lot more goes into building an app, but let's limit ourselves in this post to what app developers do.

After conducting market research and competitive analysis, you must know the type of app you want to build and what features you wish to implement. Now is the time to begin the app development process, the first step of which is to figure out your application's information flow and business logic.

Mobile devs at this point need to build the infrastructure that will serve as the core of your application. Once your app's information flow structure is built, it lays the foundation for your UI.

Wireframes are the next step, here; they help developers build suitable UI for the functionality they are building for. It is like a rough draft of what the app would look like and helps inform the style and theme of the app. 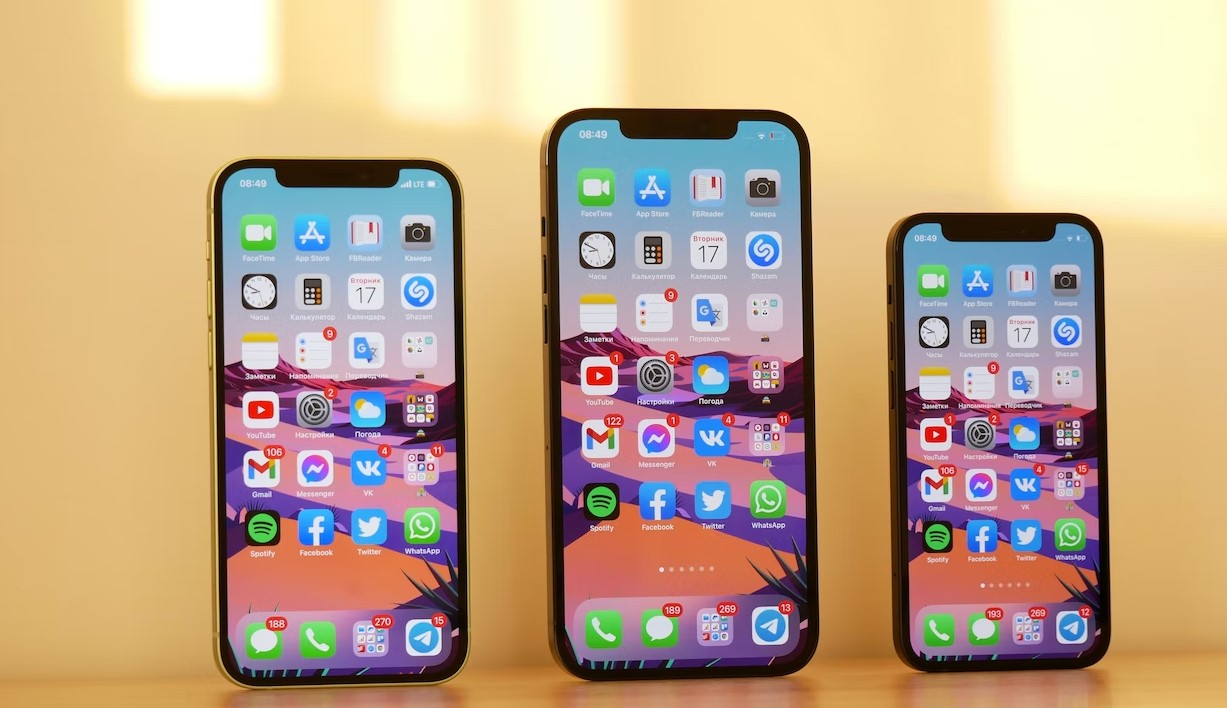 Other UI and UX elements will follow soon, along with mockups and even MVPs. Mockups are complete with color schemes and UI elements in place, allowing you to see what the final version of your app may look like.

Developing and Filling the Gaps

Now that devs know what your app does and what it looks like, it's time to build it. Once again, there are some phases.

First, let's talk about developing the app itself. Ideally, you want to build native apps for both operating systems, Android and iOS, using their native development languages like Java, Kotlin, Objective-C, and Swift. 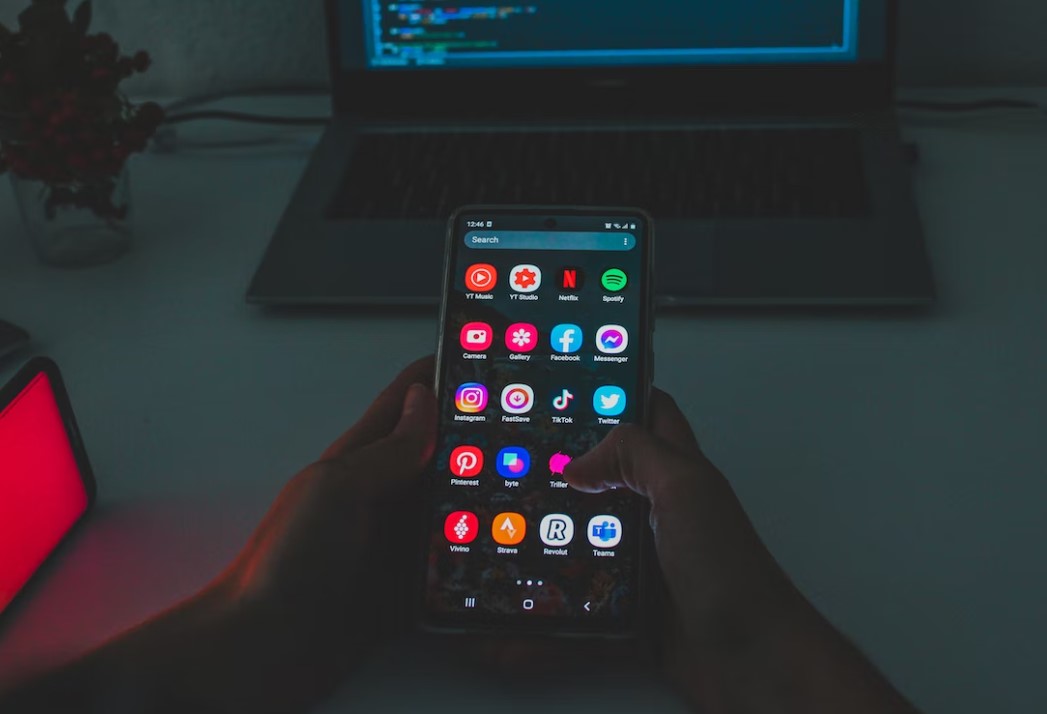 Although native app development is the best way to build a fast and native-like UI while implementing complex features, native app development can be expensive and time-consuming. Alternatively, we have the option to develop cross-platform or hybrid apps if your application doesn't require heavy native functionalities.

Beyond building applications, mobile app developers also need to build a server end. An application doesn't stand on its own but requires the front-end (app) to communicate with the back-end (server) using a communication bridge (made of APIs). Developers, therefore, need to build the required API and back-end support to finish building the app.

Testing your app is as important as building it. Rolling out an unfinished product can be a deal breaker for most users, on top of really high acquisition costs. Ensuring regular testing and bug fixes is thus critical for any app's success. Although large-scale projects might have separate QA teams, the bug fixing will ultimately be done by devs.

A mobile app needs to be tested on multiple levels to ensure everything runs smoothly post-release. Everything from the app's UI to its core features gets tested and improved upon.

Now that we know what app developers do let's take a moment to discuss the tools and technologies they use to build apps. Your typical tech stack includes things like a back-end solution, programming languages to code the app, and SDKs.

Frameworks like vue.js, Django, and Ruby on Rails are popular for building back-end infrastructure. Different operating systems require apps to be coded in different languages; iOS apps are built with Objective-C and Swift using Apple Xcode, and Android apps are built with Java and Kotlin using Android Studio. Both operating systems have their respective SDK as well.

For cross-platform or hybrid development, Frameworks like Flutter and React Native are popular choices with great features. 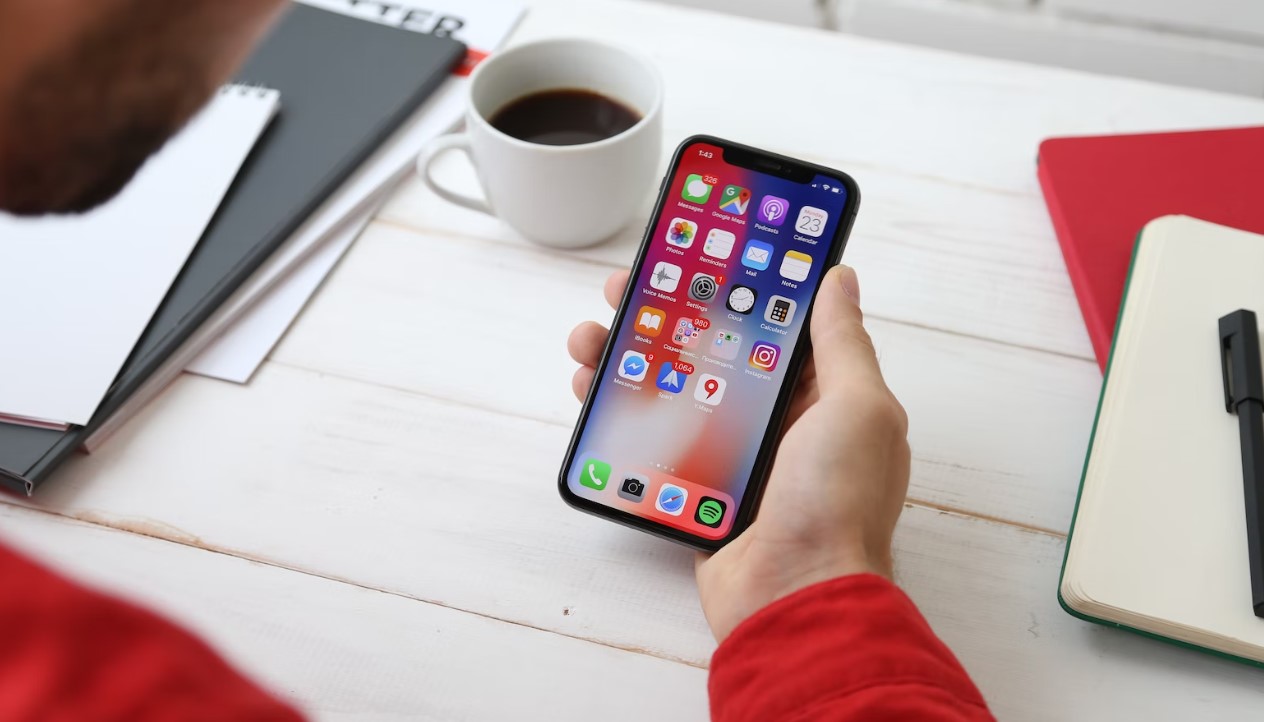 Perhaps the only thing more important than your Tech stack when it comes to building successful mobile apps is your developer's skill set. To master app development, devs need to be well-versed with:

By now, I bet you would agree that building an App that works well and scales is no joke. App development takes a lot of time and resources, which is why you need to ensure you hire the best developers you can get to make your app development project worthwhile.

You'll need a development team that can understand the complexities of your project, implement it in the simplest possible way, is willing to implement revisions, and respect the project's timeline. Rootstack has been recognized by Goodfirms among the top Mobile app development companies that B2B clients can hire to build their mobile applications. 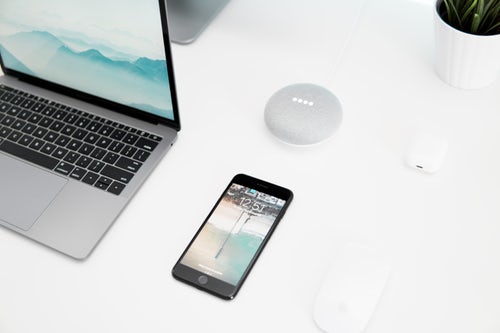 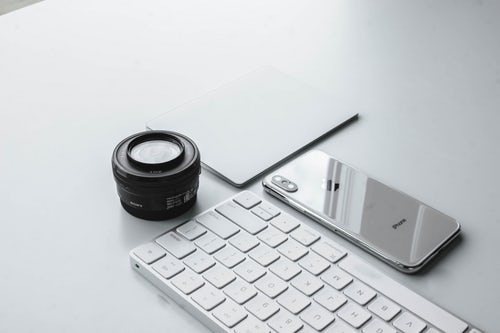 5 Main reasons why your company needs a mobile app