The most popular language on the web 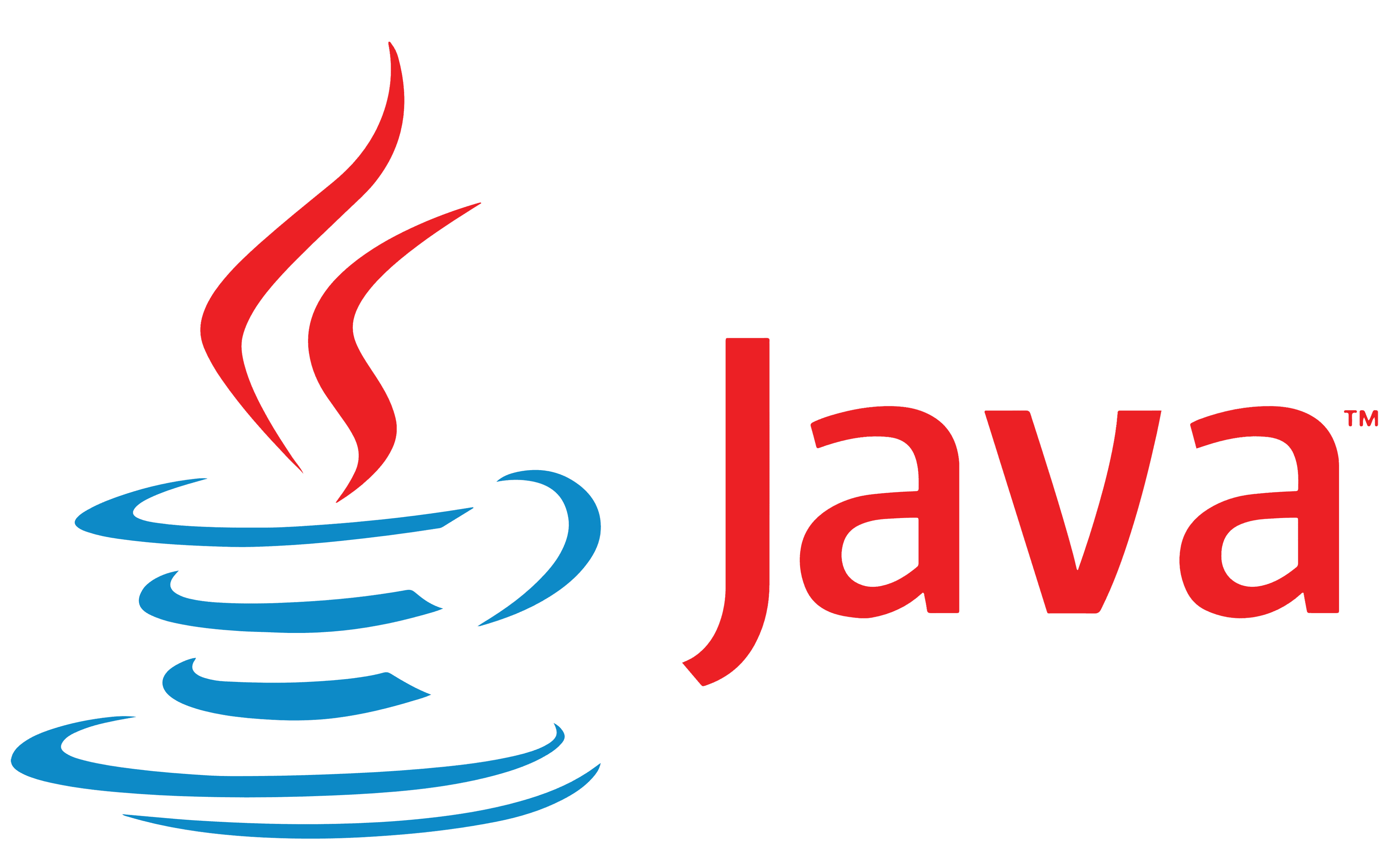 Java is a programming language and computing platform first released by Sun Microsystems in 1995. It has evolved from humble beginnings to power much of today's digital world, providing the trusted platform on which to build. They build many services and applications.

Talk to an expert!

Java is one of the most widely used programming languages ​​in recent years and with which most pages have been created. It has already reached its latest version, number 17, one full of functions and useful features for the developer.

Among the enhancements in Java 17, floating-point semantics were restored, as well as improved automatic random number generation, providing better support for stream-based programming.

In the latest version of Java, the internal 2D rendering pipeline in macOS was also improved after Apple removed the OpenGL API. There were no changes to existing APIs. This allows for better rendering of pages on macOS.

This is what defines us

What is Java used for?

Being a multiplatform programming language, Java has been given several uses, among these the following stand out:

Java was designed to be easy to learn and write, ideal for quick projects.

Allows you to create modular programs and reusable codes.

The greatest advantage of Java is being able to move from one system to another without any problem.