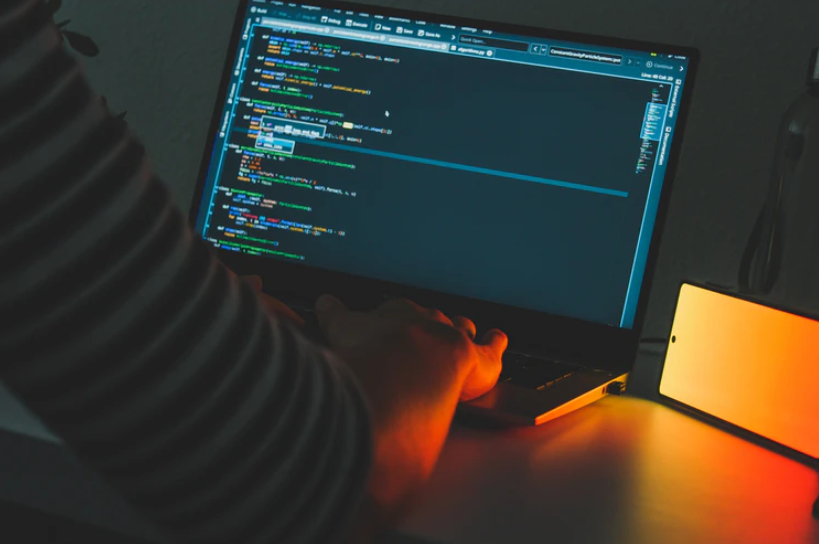 React Native is a framework for developing native applications on iOS and Android, using the JavaScript language. It was created by Facebook in 2015 and over the last few years it has gained tremendous popularity.

If you know how to use JavaScript, you can use this knowledge to create native applications with React Native. You will get a one hundred percent native application and you do not have the need to learn how to program on iOS or Android.

One of the advantages of React Native is that you don't have to hire two separate teams of developers for two code languages.

The difference between React Native and ReactJS

React Native is the same as React, but uses native components instead of using web components as building blocks. It targets mobile platforms rather than the browser, this is its main difference.

Among its other differences are: 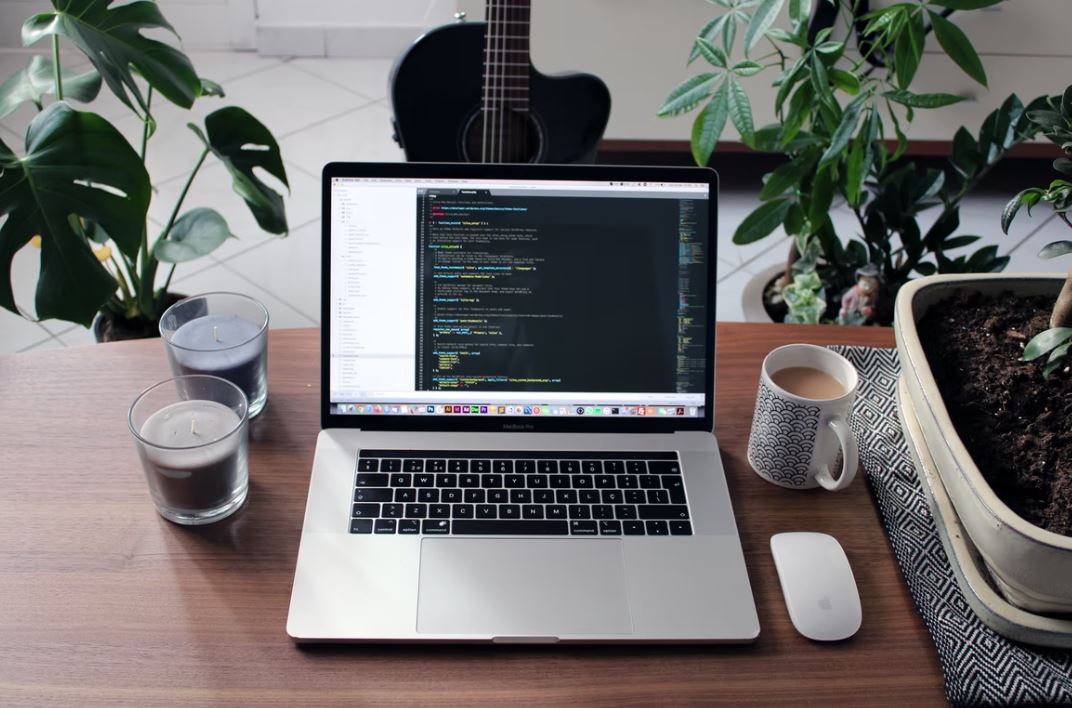 What to use built-in directives in Angular for

Blog
Angular gives a business the ability to have a scalable website with a new design.
Read More 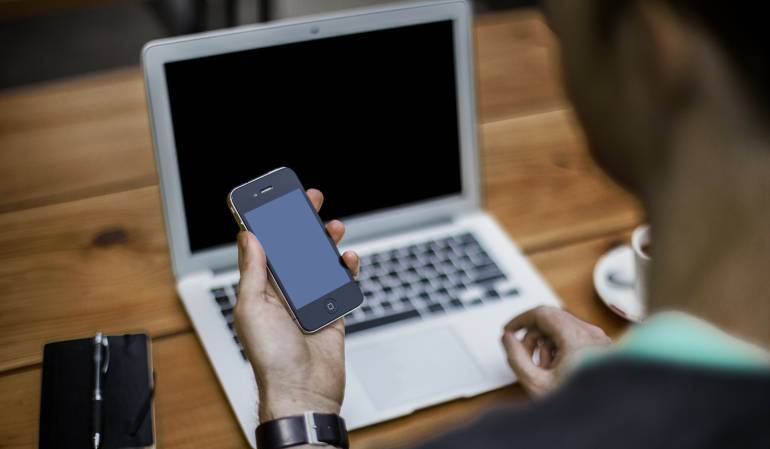 Blog
Companies such as Microsoft, Facebook, Instagram and Tesla have adopted this tool to develop their applications, and for that reason, React Native is one of the most popular frameworks of the moment.
Read More 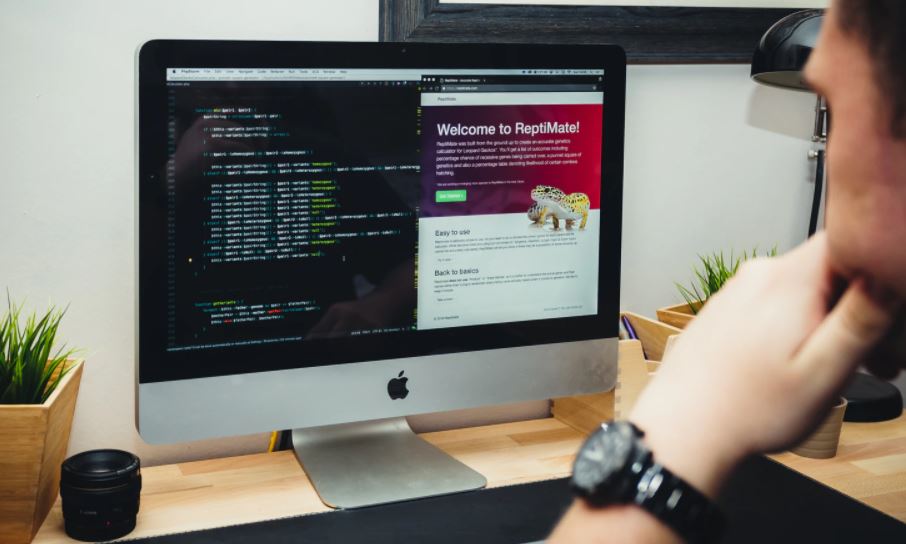 Blog
React Native is an open source framework that was born on Facebook with the purpose of creating native and multiplatform mobile applications, all this from the same code base written in JavaScript and React.
Read More