The best websites built with Ruby on Rails

Despite not being among the most popular, Ruby is a programming language that has made its way into the favoritism of developers, managing to cement its position as one of the most used when writing custom web applications based on various requirements. commercial. That said, Ruby on Rails has emerged as the most popular framework for this language, being used to build many of today's most popular websites.

On their official Ruby on Rails page, they detail its use “It is designed to facilitate the programming of web applications by making assumptions about what every developer needs to start. It allows you to write less code while accomplishing more than many other languages ​​and frameworks. Experienced Rails developers also report that it makes developing web applications more fun." So, is Ruby on Rails dead? Definitely not.

One of the most popular social networks in recent years and the website where all the trends are created. Twitter was originally developed, in 2004, using Ruby on Rails, but over the years and its updates, some of its Backend services were transferred to Java and Scala. Today, Twitter still uses Ruby on Rails in its user interface.

The website that dominates streaming music. Again, an immensely popular app that was built using Ruby on Rails. In its e-Commerce section is where Shopify makes the most of this framework, allowing developers to take advantage of a series of libraries and services based on Ruby on Rails.

This tool used to manage web projects was originally created with Ruby on Rails in 2004, the year of its commercial launch.

One of the most popular streaming services at the moment, it was designed at launch using Ruby on Rails. Currently, it uses various frameworks for its Frontend, but still uses the Ruby-based framework for its Backend.

A hosting site that is used daily by millions of developers to store and share code and was also originally built with Ruby on Rails. You still depend on RoR applications to process a large number of requests quickly and efficiently. 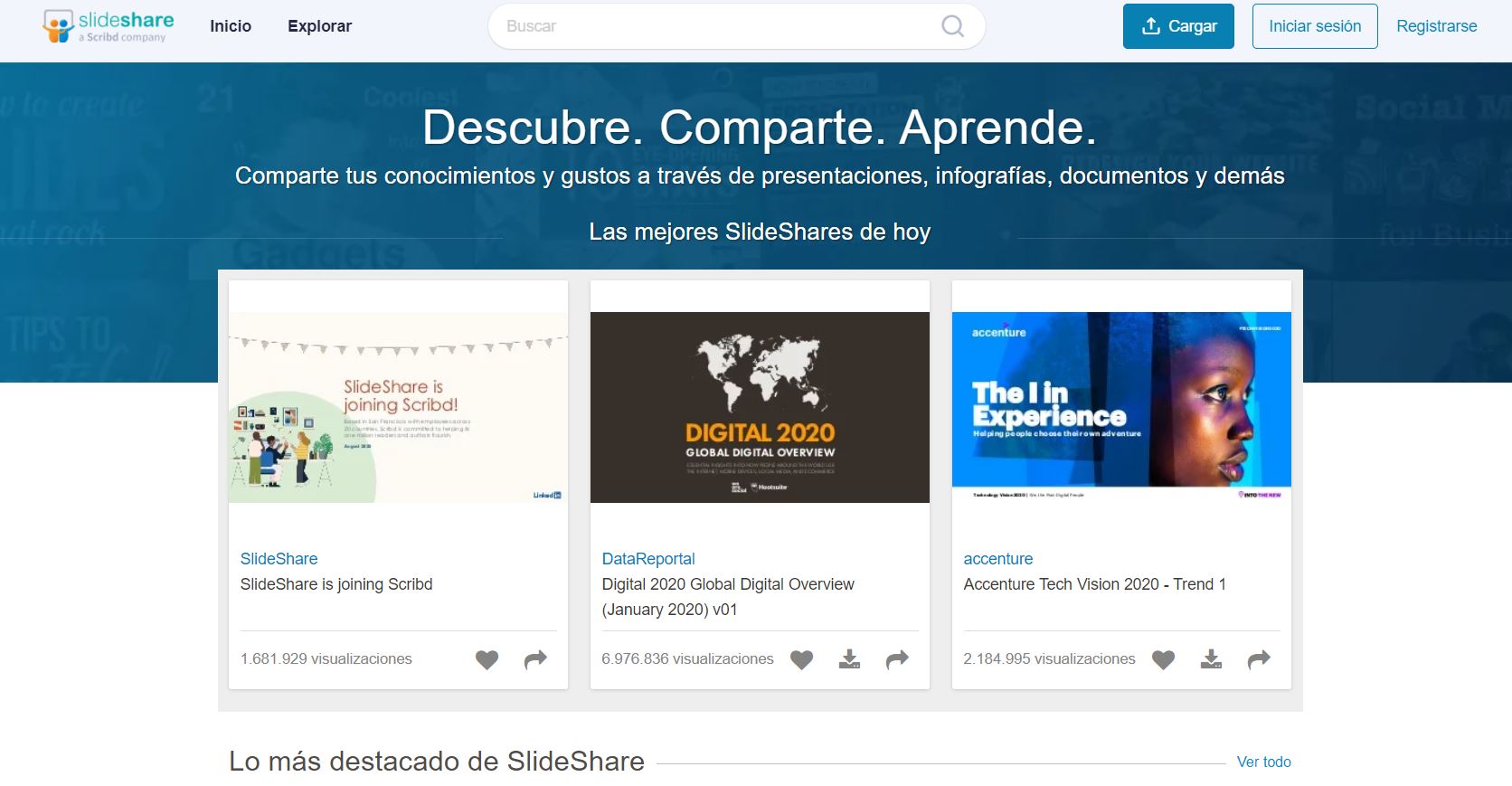 The web-based slideshow hosting service is one of the top 100 most visited websites in the world. SlideShare was originally created with RoR in 2006. Today, the website is regularly accessed by more than 80 million professionals.

What is Ruby on Rails used for?

To create all these websites you need a person who is an expert in programming and technology, this is known as a website developer. It is responsible for designing and building the page following the parameters and needs of the client at the time.

Coursera, a website that specialized in professional courses, defines this profession as "A web developer's job is to create websites. Although their main function is to ensure that the website is visually attractive and easy to navigate, many web developers are also responsible performance and capacity of the website.

The front-end developer works on the visual part of the website, everything the end user interacts with. They design the physical layout of each page, integrate graphics, and use HTML and JavaScript to enhance the site.

The full-stack developer is a function of the first two, they have the knowledge to carry out the complete development of a website by themselves and are the most sought after by software agencies and companies.

At Rootstack, our expert developers have used this framework to create various mobile apps and sites, thereby solving various problems for our international clients.

For the Lovable store, a specialist in high-quality underwear, our developers created a website where its customers from all over the world could buy their favorite pieces quickly and easily. They used Ruby on Rails to develop the brand's mobile app.

We created a platform with a clean and functional design, focused on offering the best user experience to customers. The arrangement of each of the elements on the screen guides the customer in their purchase process in a simple and friendly way.

Mulesoft: How to build an API with its API Designer

Tags: Technologies, Tech Trends
Mulesoft's mission is to help organizations change and innovate faster by making it easier to connect applications, data and devices around the world.
Read More

PHP: what is the basic syntax of this programming language

Tags: Technologies, Tech Trends
PHP is one of the most popular scripting languages ​​and works on the server side.
Read More

Tags: Technologies, Tech Trends
Both frameworks work to work on the backend of an application or website but they have key differences between them.
Read More

Tags: Technologies, Tech Trends
To facilitate the work of any ReactJs developer, the use of extensions provide certain tools and functionalities that benefit the creation of the project and speed it up.
Read More 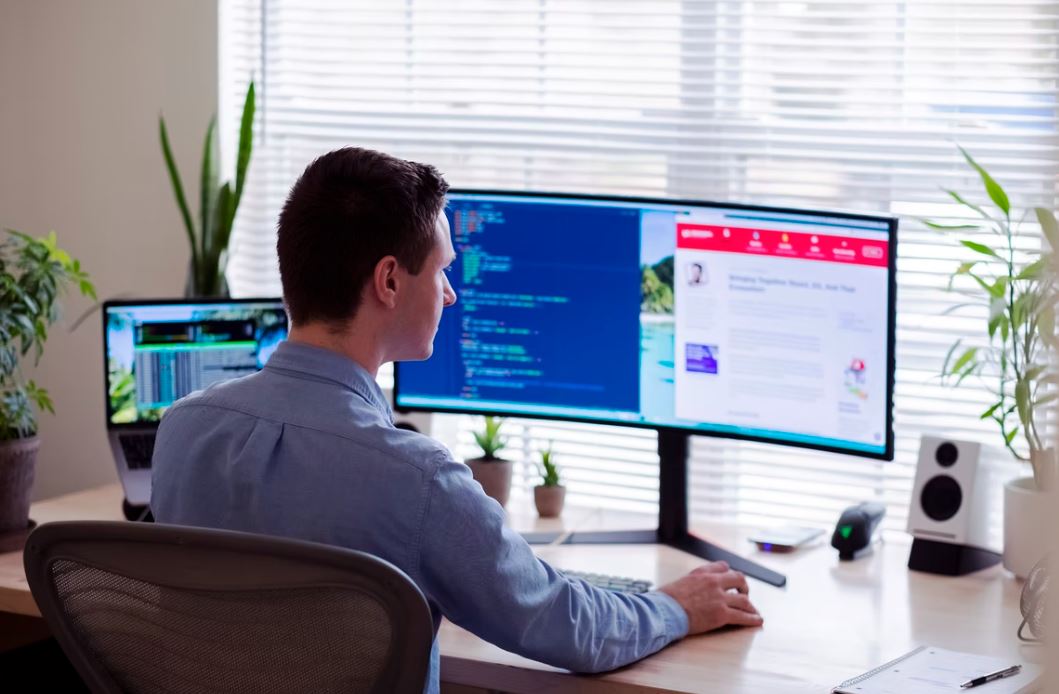 Node.js: this is how the new Fetch API works

Tags: Technologies, Tech Trends
Despite being listed as a framework, Node.js is a "Java Runtime Environment".
Read More 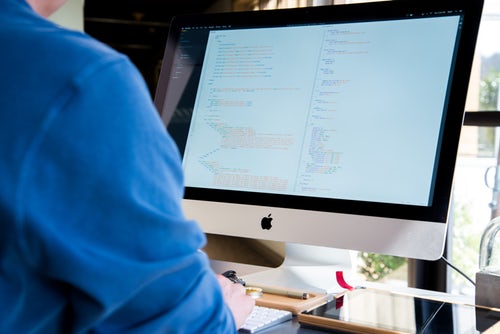 Drupal: code execution and other vulnerabilities in the new version

Tags: Technologies, Tech Trends
Drupal is content management software. It is used to create many of the webs and applications of daily use.
Read More