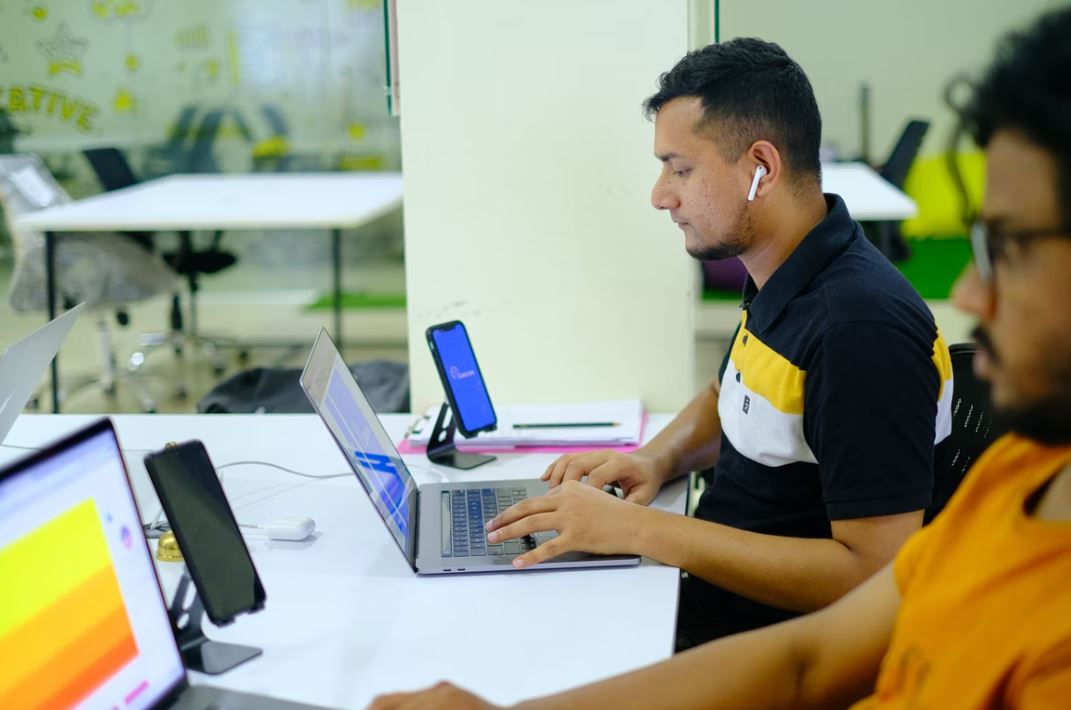 It is an eternal debate between developers and software engineers. What is the best framework to develop applications and websites? Each person will have an answer based on their knowledge and needs of the project they are working on at the moment, but there are two that are usually seen as the answer in many cases: Ruby on Rails and Django.

Ruby on Rails is a framework written in Ruby, one of the most popular programming languages ​​today. Ruby was created by Yukihiro Matsumoto and, as his official website defines it, "is a simple and powerful object-oriented language."

They go on to explain that Ruby on Rails is “designed to make web application programming easier by making assumptions about what every developer needs to get started. It allows you to write less code while accomplishing more than many other languages ​​and frameworks. Experienced Rails developers also report that it makes developing web applications more fun."

Django is one of the most popular Python-based frameworks among experts of this programming language. On its official page, they define it as follows: “Django is a high-level Python web framework that encourages rapid development and clean, pragmatic design. Created by experienced developers, it takes care of much of the hassle of web development, so you can focus on writing your app without reinventing the wheel. It's free and open source."

What are the differences between Ruby on Rails and Django

Both frameworks work to work on the backend of an application or website but they have key differences between them and we explain them in detail:

Django is a framework based on Python, while Rails, as its name says, uses Ruby. Both languages ​​are popular among developers, Python has been on the list of the most popular and used for building applications and websites for years, while Ruby is celebrated for its flexibility and also its easy-to-understand syntax. 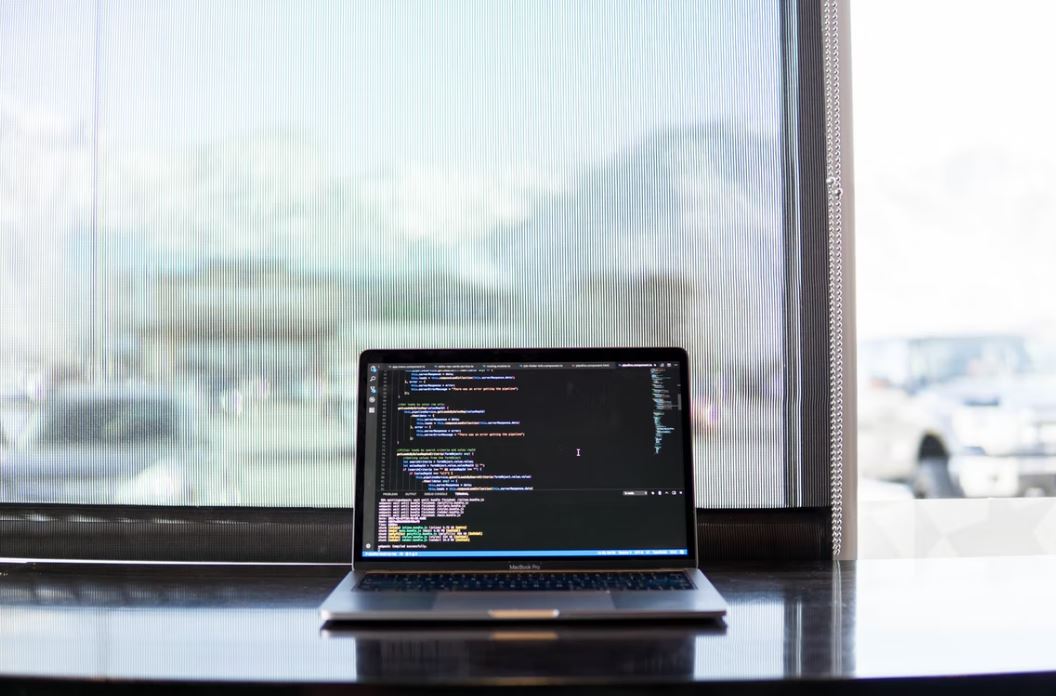 Both frameworks have an MVC model, an acronym that means Model – View – Controller, but they differ in that in Django they refer to it as MVT, although both are practically the same with certain details of difference.

This is one aspect in which Django is victorious, mainly because it is a framework based on Python, which is one of the most popular programming languages ​​among developers and people with little technical knowledge. While Ruby on Rails has a large library and community, it doesn't compare to what's available for Django or Python.

In different studies and tests that have been carried out comparing both frameworks, it was found that Rails is 0.7% faster than Django, since it benefits from an extensive repository of libraries and tools to increase speed and execution.

These are the most important differences between Ruby on Rails and Django, with the developer making the final decision on which framework is best suited for his project and even which one he can specialize in by 2023, a year where updates will surely be available. and other news.

How to connect MongoDB database with Django