5 tips every React developer should know 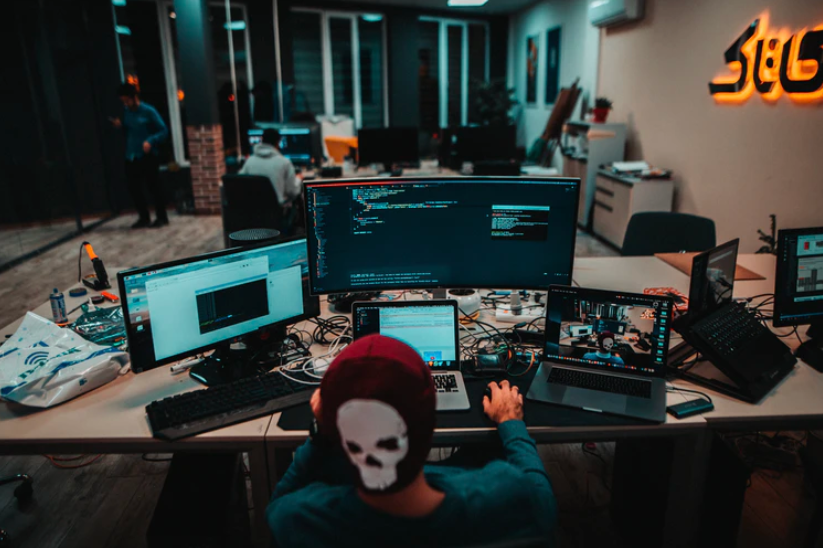 Among the technologies and frameworks for developing apps and websites, React is one of the most popular. Created by Facebook to create single-page app user interfaces. This library was born due to a performance problem suffered by the social network application, which had been working with a typical system of links between views and data, but due to a large number of connections between both layers, the performance of the application was affected.

React developers make up a fairly large number within the web developer community, so this technology has a community willing to answer any questions you may have at any time.

In this blog, we'll give you five tips to keep in mind when building your app or website with React.

Tips for development in React 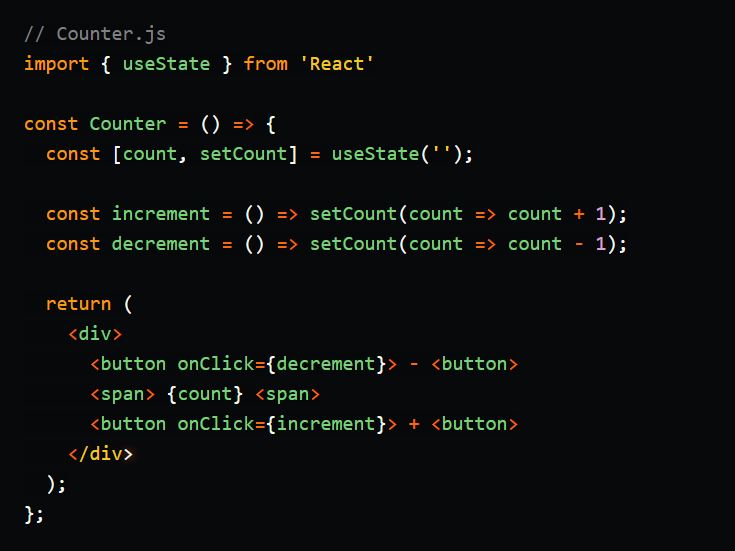 Lazy loading is a design pattern used to delay the loading of objects until they are needed, this works to improve performance. React makes the implementation of Lazy Loading quite simple to implement, you just need to wrap the import() dynamic import statement with React.lazy.

React Hooks were unveiled in React version 16.8 and have since become a favorite among developers. Hooks are functions “functions that allow you to implement additional features such as state and lifecycle methods in lightweight functional components”. In addition to the ones that React gives to developers, it is possible to write your own ones that adapt to the needs of our application or website. 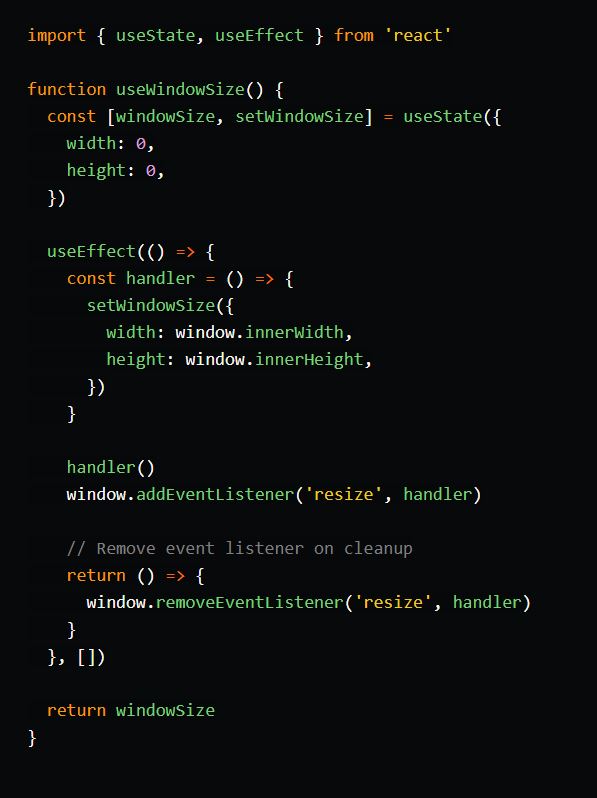 For example, if you need to access the dimensions of the window, you can create a Hook, or hook, named useWindowSize to solve the problem.

React requires all of its components to return a single element. For a long time, this was a major issue, causing me to either wrap everything in a div or use array notation. 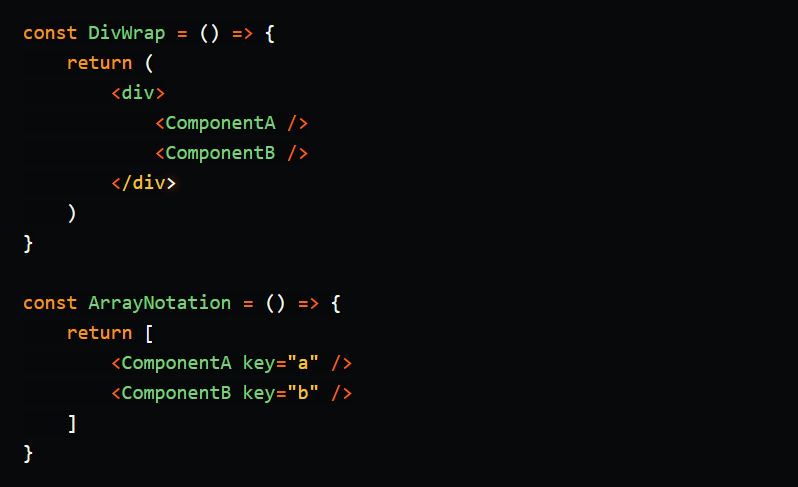 With the release of React 16.2, developers were introduced to Fragment. This is an element that can be used to group other elements together, without adding any to the DOM. 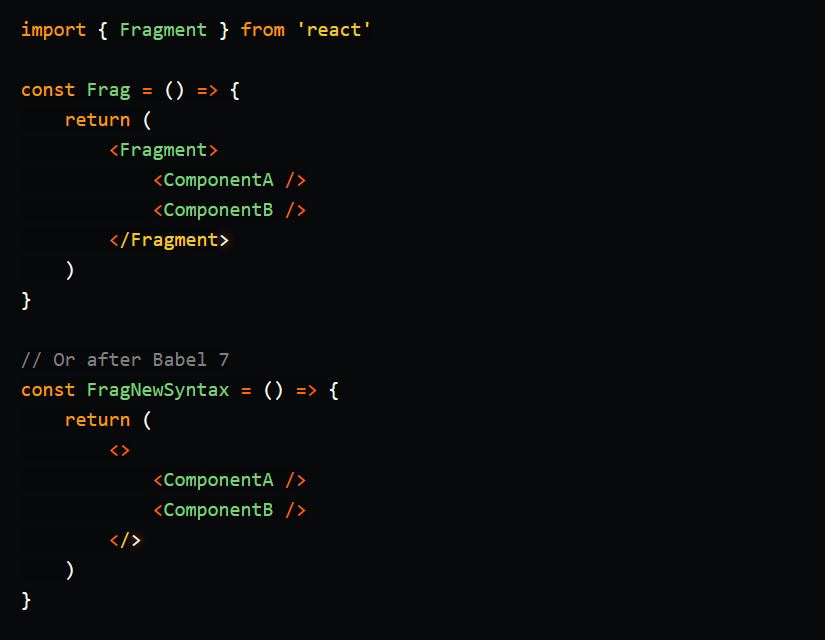 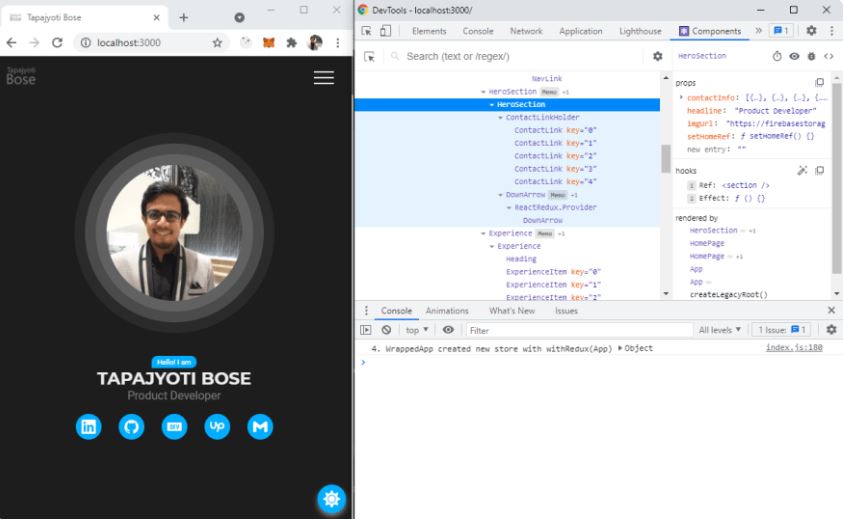 Dev Tools, or React Dev Tools, is an extension available in Chrome and Firefox to make debugging your app easier by providing you with all the details like props, hooks, and anything else for each component.

This component, HOC for its acronym in English, is a React technique that allows you to reuse the logic of the components so that you no longer have to add the navigation bar, sidebar, and footer on each page. It allows you to take a component and return it with the HOC data included.

withRouter() or connect() are examples of some common HOCs.

Let's create a HOC withLayout that accepts an element and automatically adds the navbar, sidebar, and footer. 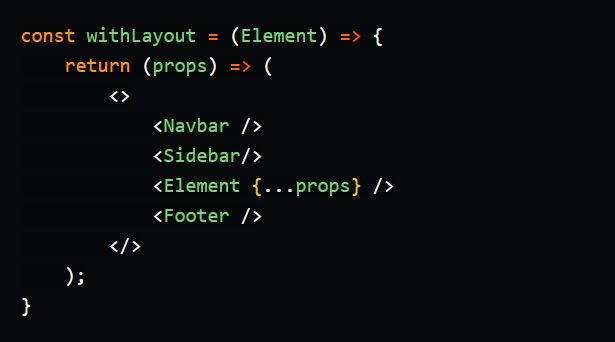 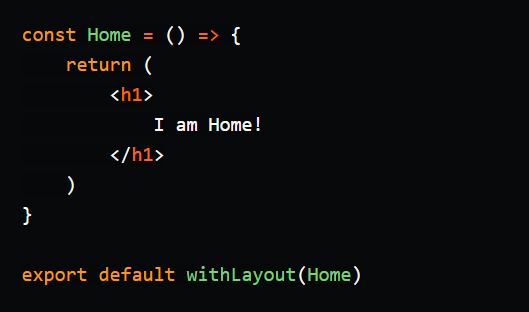 In this way, we give you these five tips to make development in React easier and faster. Our Rootstack developers have applied them in the creation of their applications or web pages and have been able to provide solutions to the technical problems presented by our international clients.

If you are interested in being part of a multicultural team, focused on creating the applications that will be a trend in the digital landscape, click here and take that first step towards a professional career where your talent is recognized.