Before starting to talk a bit about the best continuous integration tools used by DevOps during 2021, it is pertinent to quickly define what DevOps is and what its role is within a company.

On its website, Microsoft tells us that DevOps is a composite of development (Dev) and operations (Ops), translating this as the bringing together of people, processes, and technology to provide value to customers on an ongoing basis.

Continuous integration is one of the tasks that people in this position perform, this is nothing more than the process of building automation that verifies each record in a shared repository. The main goal of this process is to deliver bug-free code that is release-friendly.

The benefits of continuous integration include: it reduces the time required to review code, eliminates duplicate code and the possibility of conflicts by merging principles in the repository, and speeds up the entire coding and development process with instant error detection and correction.

The tools for continuous integration most used by DevOps in 2021

Built on the Pivotal platform in 2014, Concourse was designed to be versatile and safe. This is an open-source and continuous integration tool that automates your application and creates tasks efficiently. Concourse can be quickly scaled to simple and complex channels.

Apache Gump is written in Python. Build and compile software code with the latest project versions. This allows Gump to detect incompatible modifications to that code in a short period (a few hours) after those changes are uploaded to version control systems.

Written in Python on top of "twisted" libraries, Buildbot is an open-source continuous integration tool used to automate software integration, build, and testing processes. This tool is one of the favorites among DevOps because it allows the execution of compilations on various operating systems, such as Windows, Linux, BSD, and OSX.

A tool developed by Atlassian. Bamboo is available in two versions, cloud and server, which makes it more versatile than the other tools mentioned above. For its cloud version, Atlassian offers a hosting service with the help of an Amazon EC2 account. For the server version, self-hosting must be done. Bamboo supports popular products from Atlassian, JIRA, and BitBucket.

This continuous integration tool is hosted only on GitHub and is compatible with several programming languages, such as Java, Python, Ruby / Rails, Node.js, PHP, Skala, and Haskell. CircleCI offers a free container where any number of projects can be built. The tool has five levels of parallelization (1x, 4x, 8x, 12x, and 16x) and is compatible with Docker.

This tool is a Windows service application. Draco.NET can check source code control repositories such as CVS, Visual SourceSafe, PVCS, and SubVersion.

GitLab CI is completely unified with GitLab and can be easily used to link projects using the GitLab API. GitLab CI process builds are coded in the Go language and can run on various operating systems such as Windows, Linux, Docker, OSX, and FreeBSD.

It is a tool developed by the ThoughtWorks company and is available on Windows, OSX, and Linux. It implements the concept of pipelines that helps simplify complex build workflows.

Jenkins is written in Java and is a cross-platform open-source continuous integration tool. It is known for how flexible it is to use because it offers an extension of functions through plugins, as well as a configuration through the GUI interface and console commands.

To be a complete DevOps, you need to know all these platforms. At Rootstack we have a team dedicated to these processes and that you too can be part of, just click here and we will get in touch with you.

Rootstack taught about DevOps in a virtual workshop

Blog
With the UTP making its different streaming media and social networks available, the workshop was broadcast live through the YouTube channel of the Faculty of Computer Systems Engineering.
Read More 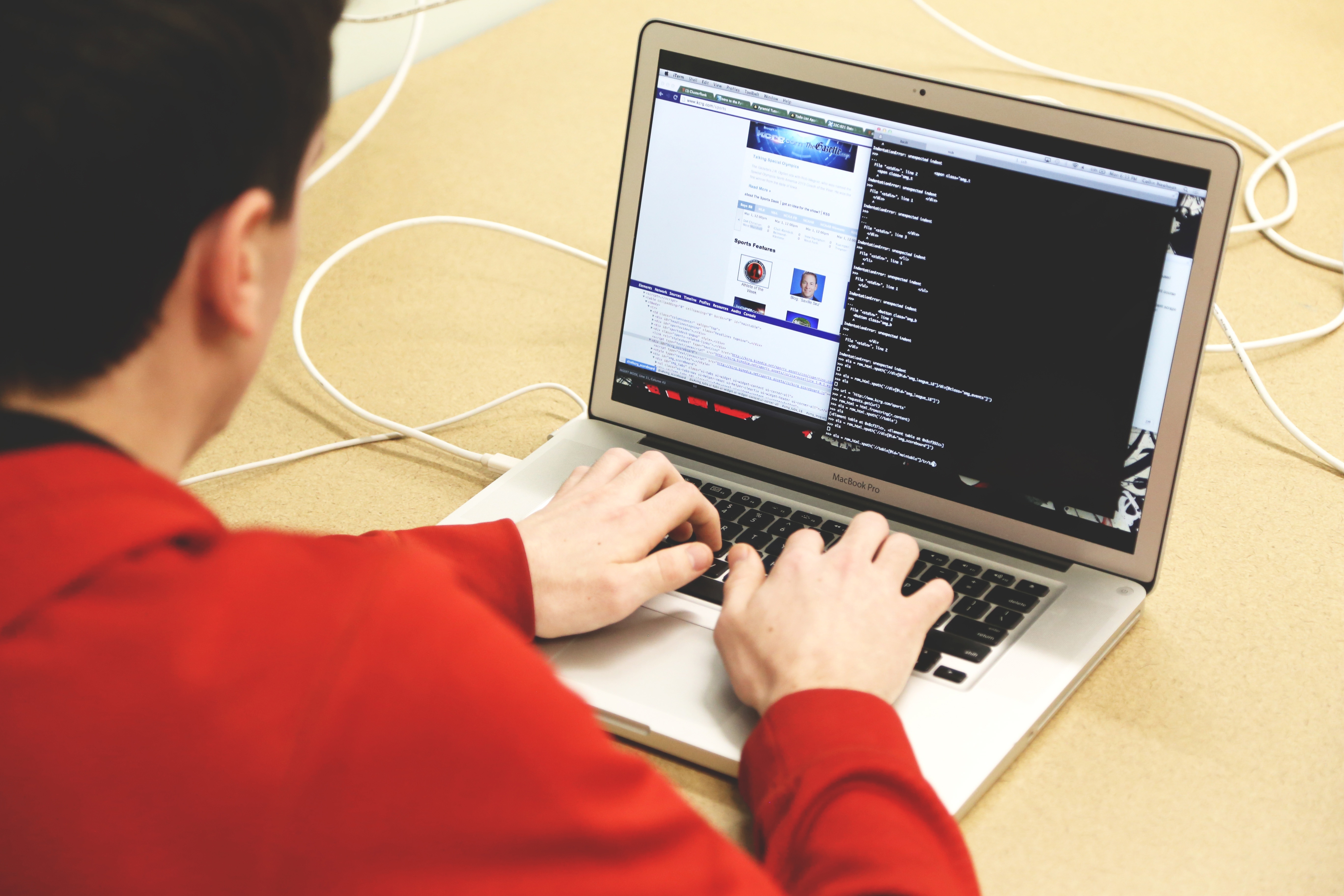 Things to consider before contracting a DevOps role

Blog
Unit tests are generally written and executed by software developers to ensure that the code conforms to their design and behaves as intended.
Read More