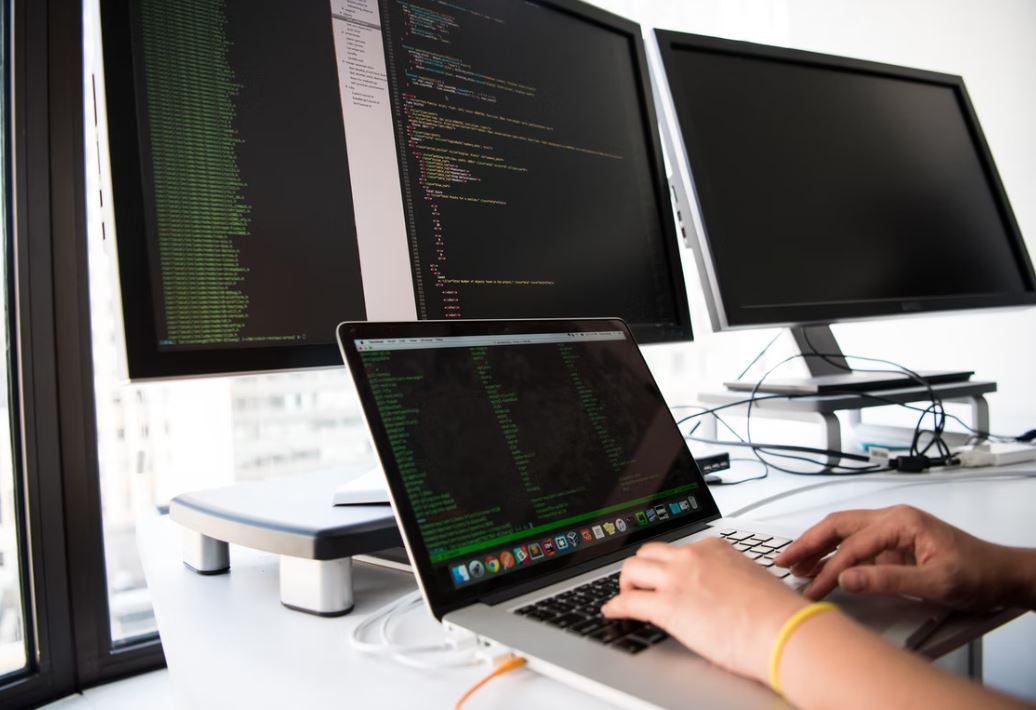 Created by Google, Flutter is a software development kit for creating natively compiled apps for mobile, web, and desktop from a single code base.

“Flutter transforms the app development process. Build, test, and deploy beautiful mobile, web, desktop, and embedded apps from a single code base. Flutter code is compiled into ARM or Intel machine code, as well as JavaScript, for fast performance on any device.

Flutter 3.3 and the news that this technology brings

Flutter released its most recent version 3.3 and it detailed on its website everything new that comes with it and aspects added since Flutter 3.0.

One code base: This framework allows you to develop apps for both Android and iOS, and because it renders everything itself, it allows the developer to run everything within a single code base, saving a significant amount of time.

A beautiful interface in no time: In Flutter, the UI is built with widgets, these are little UI building blocks and use a technique called Composition. The whole process of creating the interface is similar to using React components.

Pixel rendering: Because Flutter manages every pixel on the app's screen, the widgets you create will look the same on all mobile devices, including older models, eliminating device support issues and allowing you to create user interfaces. The user looks exactly the same on both Android and iOS.

Rapid Development: One of the features of Flutter that has really made it shine among its users, is the hot reload feature provides the ability to make changes on the fly, allowing you to see them immediately during development.

Cross-platform app development: As already mentioned, the Flutter SDK is a cross-platform tool that allows us to develop for desktop, mobile, and the web using a single code base.

Flutter vs React Native: which is the best option for developing mobile applications

How to add a splash screen in React Native with Splashboot

IT Staff Augmentation guide to start implementing it in your business