The pillars of Scrum: keys to process management 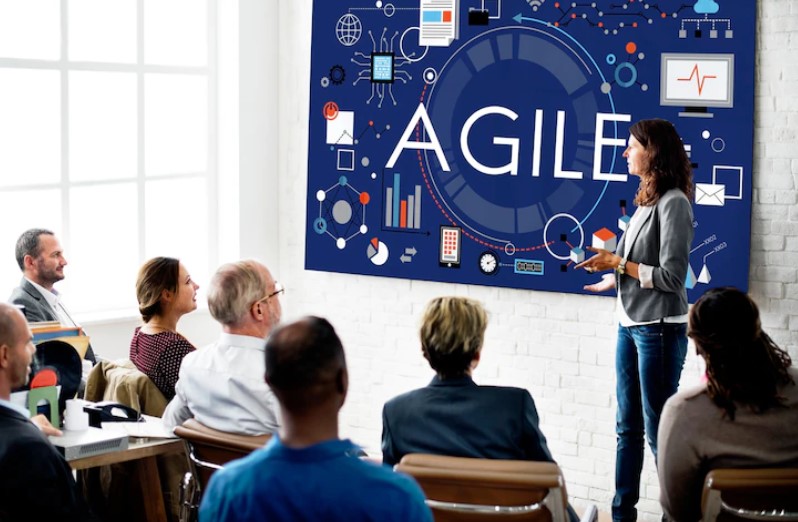 The development of software projects involves many stages and complex processes, to which you must pay close attention so as not to deviate from the path. It is essential to have good planning and organization so that each of the tasks is fulfilled according to the schedule and avoid delays in the project. Although this whole scenario looks great, in practice the opposite can happen.

In projects, it is natural for some kind of unforeseen event to arise, which can generate two types of scenarios: the first, that the team autonomously manages to organize itself to solve problems or, the second, that the entire project becomes chaotic because no one knows how to prioritize the tasks that have to be executed.

What is Scrum and how has it been adopted in companies?

In these situations, Scrum can be the solution for the development of your software projects. When we talk about Scrum, we refer to a project management framework that focuses on teamwork and iterative progress, directed towards well-defined objectives/goals. It is part of the agile software development methodologies.

According to statistics shared by the Parabol portal, 66% of software companies are currently using agile methodologies, and Scrum in particular. In fact, the adoption of agile methodologies went from 37% in 2020 to 86% in 2021, probably motivated by the pandemic, figures from KPMG reflected.

In addition, among the areas that have adopted agile methodologies are software development at 86%, IT at 63%, marketing at 17% and sales at 16%. It is a way of working that applies to all fields, not just technology. 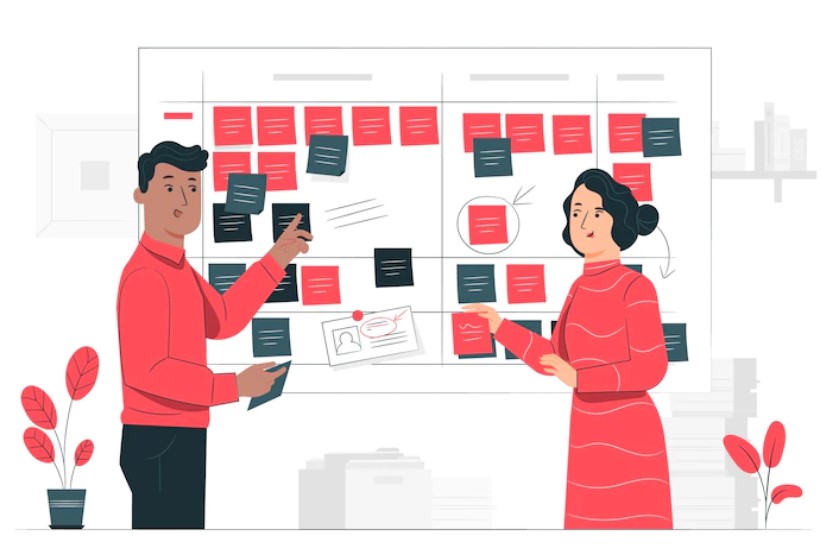 Although there are all benefits with Scrum, at the beginning of its adoption some drawbacks may arise, such as inconsistencies in processes and practices, culture clash or resistance to change from your team. It can also affect a lack of leadership, lack of skills and experience.

However, despite any setbacks that may arise in the adaptation, 75% of companies have recognized that agile methodologies such as Scrum have allowed them a faster delivery of the software they have worked on, cites the Adeva portal. So if your company needs to accelerate software development, Scrum is the ideal methodology to achieve it successfully.

“People are the focus of Scrum. Scrum organizes projects using cross-functional teams, each of which has all the necessary capabilities to deliver a piece of functionality from idea to delivery", they detailed. 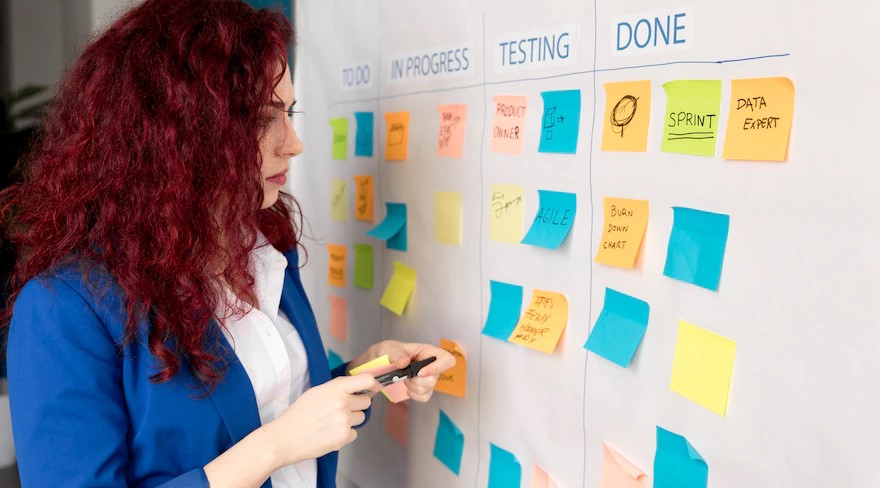 “The Scrum framework guides the creation of a product, focusing on the value and high visibility of progress. Working from a dynamic list of most valuable things to do, a team brings that product of an idea to life using the Scrum framework as a guide for transparency, inspection, and adaptation. The goal of scrum is to help teams work together", they added.

These are the three pillars of Scrum

In the official portal Scrum.org, they explain the three fundamental pillars on which this methodology is based: transparency, inspection and adaptation. In addition, they detail that Scrum is focused on empiricism, since it works based on data, experience and evidence.

“This means presenting the facts as they are. Everyone involved – the client, the CEO, the individual contributors – is transparent in their day-to-day dealings with each other. Everyone trusts each other and has the courage to stay on top of the good and bad news. Everyone strives and collaborates collectively for the common organizational goal, and no one has a hidden agenda”, they emphasize in the article.

Scrum teams often have short weekly meetings where members and leaders discuss the project to get a clear view of progress and how all work is going.

All members of the Scrum team can inspect the product, the processes and the practices to see what can be improved. Continuous improvement is sought. 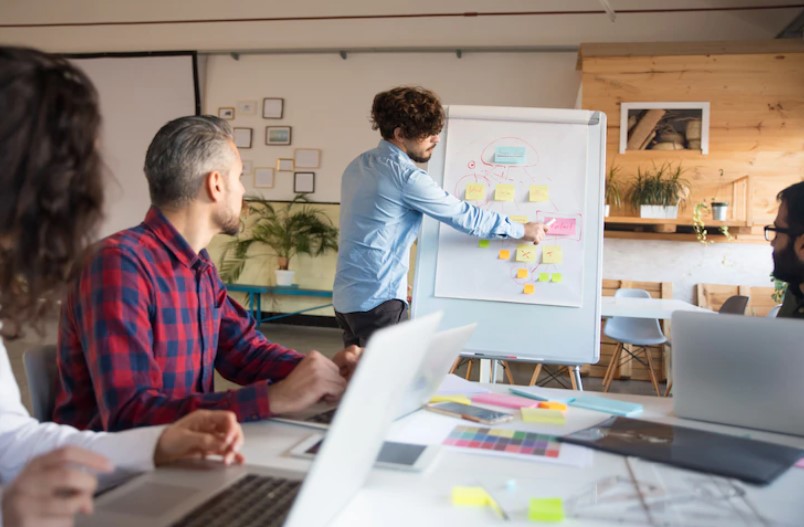 These inspections are usually applied to ensure that the team is not deviating from the main objective or goal of the project.

And speaking of continuous improvement, one of the pillars that a Scrum team must have is the ability to adapt to new circumstances that arise in the project. Basically, it is to adapt to the new needs and aspects that the previous inspection reveals. This ability to adapt translates into a much faster time to market and higher return on investment, offering better quality software to customers, which increases their satisfaction.

But in Scrum.org they clarify that this methodology does not work only because it has these three pillars, "but because it adheres to the underlying agile principles of iterative and value-based incremental delivery by frequently collecting customer feedback and accepting change" . 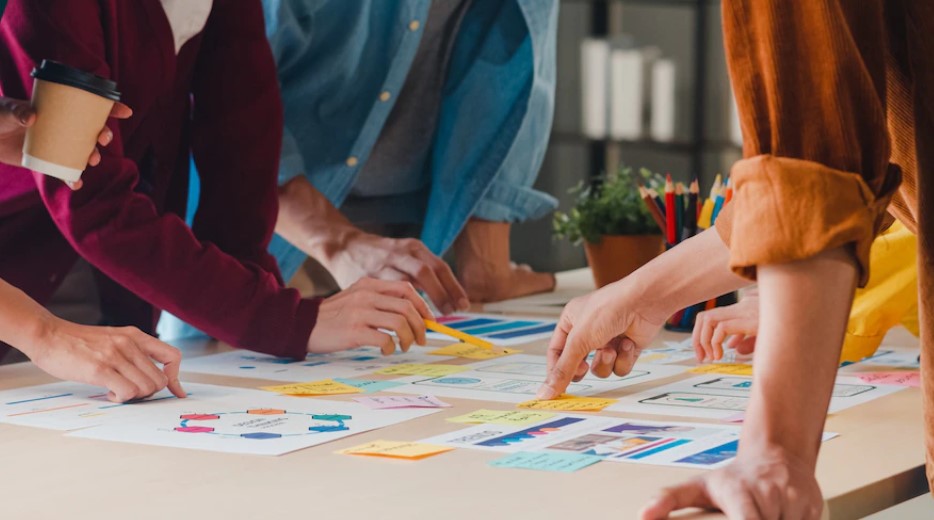 In addition to these three pillars that we talked about, Scrum is focused on these 5 fundamental values:

- Commitment: the whole team works in sync, together, as a unit.

- Courage: each member of the team must feel safe to say yes, no, ask for help, work on new approaches.

- Focused: the entire team is focused on results, what is started, is finished.

- Respect: all team member relationships are based on respect, recognizing the strengths of each one.

We recommended on video

Drupal: trends and cybersecurity for 2022

The skills you need to start your e-commerce business 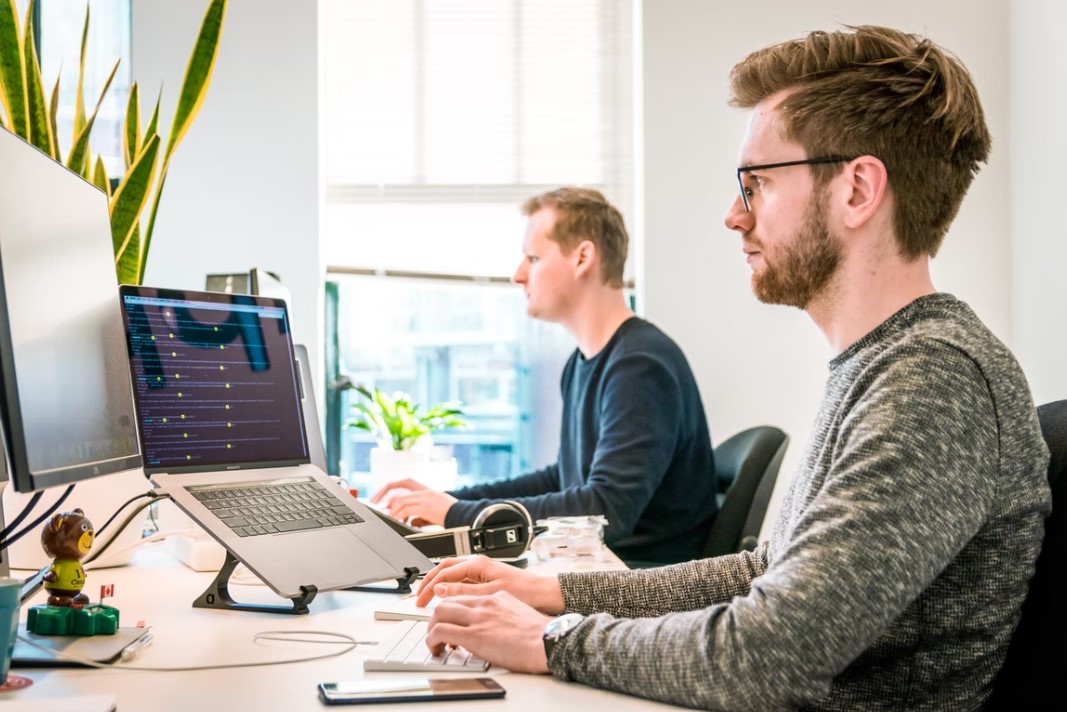 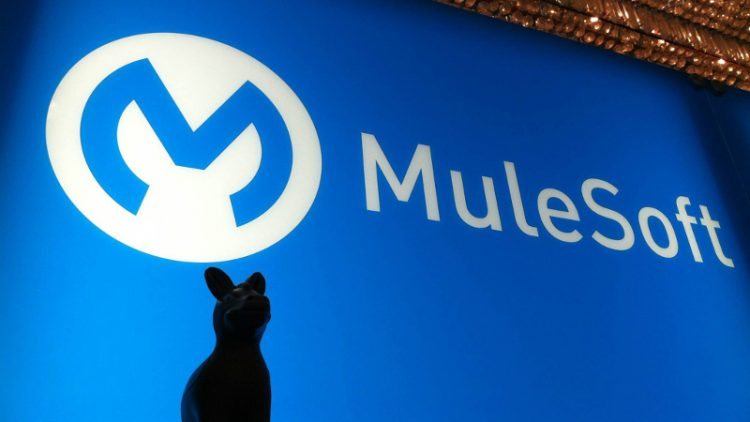 Tags: Technologies, IT Staff Augmentation
Agile software development has roles marked out for each team participant and these must be fulfilled precisely.
Read More

Consequences of not following a software development cycle

Tags: Technologies, IT Staff Augmentation
A software agency or any development company has a software development life cycle guide that they follow to the letter so that they can achieve the goal.
Read More

Tags: Technologies, IT Staff Augmentation
The software development life cycle must be carried out with attention to detail for the project to be successful.
Read More