Python: Popular Features of this Language 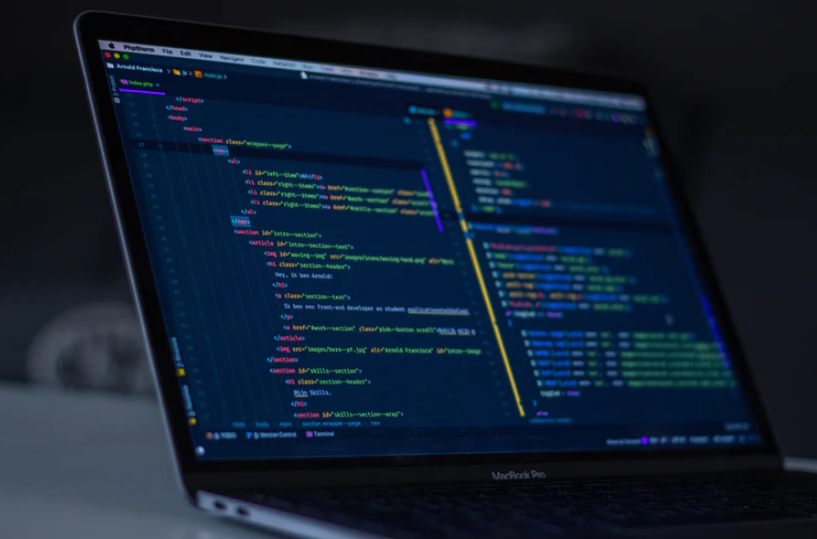 Python is one of the most popular programming languages ​​in the world, not only among developers and software engineers, but also among mathematicians, data analysts, scientists, and even accountants, due to being so user-friendly.

People within these different fields use Python for multiple tasks, such as data analysis and visualization, creation of artificial intelligence, and automation of different machines, perhaps the latter is its most popular use.

Other uses that are given to Python, among people who are not developers, are: automating the actions of copying and pasting files and folders, uploading them to a server. Even with Python, you can automate your tasks in Excel, PDF, and CSV files.

Using its use for developers, Python is ideal for creating mobile, web, and desktop applications, it is also used in software testing and even for hacking due to its multipurpose language.

The reasons why Python is one of the most popular languages

Although, with programming skills, you can do many of the things mentioned above using other programming languages, why is Python so popular? We give you some reasons:

- With Python, you can solve complete problems in less time and with fewer lines of code. This language facilitates many processes with its simple application.

- It is a high-level language, so there are no more worries about complex tasks, such as memory management that you must do when programming in C ++.

- Python is cross-platform, which means that you can create and run applications on Windows, Mac, and Linux.

- Due to its popularity, it has a huge community of developers, ready to help you anytime you get stuck or don't know how to perform a task.

- It has a large ecosystem available with libraries, frameworks, and tools, which means that whatever you want to do or create with Python, it is likely that someone else has already created something similar since Python has been around for more than 20 years.

In conclusion, Python is a multipurpose language, with a simple syntax and that is easy to use for novice users. While, as mentioned before, anything you do with Python you can do with other programming languages, its simplicity has made it grow in popularity.