These are the top 3 countries for Latin America software outsourcing 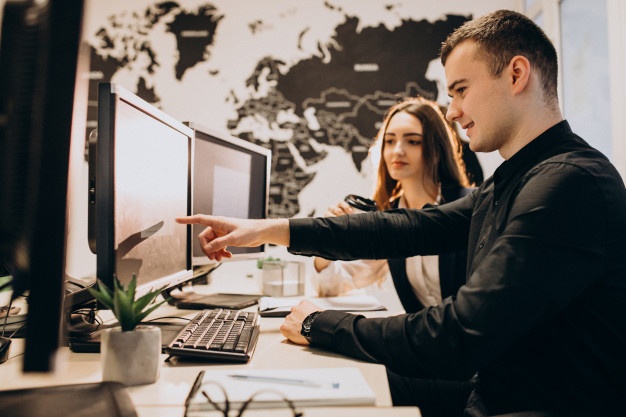 By now, we have talked multiple times about why you should outsoure your software development projects to latin america, and the key to success in Latin America software outsourcing.

In those blogs, we mention how this region is quickly becoming one of the biggest outsourcing industries in the world, so much so, that Forbes has a full report talking about the impressive growth of the outsourcing market in this region.

So today we will take a quick look at the top 3 countries for software outsourcing in Latin America, and why you should choose to work with any of the nearshore companies located there. Let’s begin.

If you took a second to read our previous blogs, you would have noticed Brazil is the number one software outsourcing country in Latin and South America. Is the India of the region, sort to speak. According to a previous study made by Agile Engine, Brazil is the country with more software engineers in the region, with over 400,000 latin america software developers currently working there.

We won’t be talking about how skilled these developers are, since we have already talked about that in a previous blog, which you can read here. A blog/report where we focus on how Latin america software developers are positively impact the IT outsourcing market.

Why you should outsource to Brazil

Not only that, but according to a study made by Accelerance last year, Brazil was the country with the biggest IT industry growth in the whole world, even surpassing their direct competitors: China and Russia. 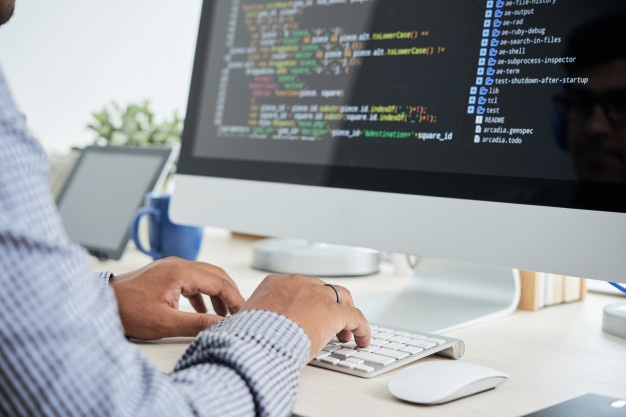 Now, what does this mean to you? What benefits does it bring you? It means you get to:

However, outsourcing to Brazil isn’t as easy as it seems. Even when this gian outsourcing destination has become a popular one amongst companies from the US, there are two major cons:

Right behind Brazil, comes Argentina. Ranked as #14 amongst the best software outsourcing countries and #2 in the Latin America (and South America) region, Argentina is a country that needs to be recognized for what it is: An outsourcing giant.

With over 100,000 software engineers currently working there, Argentina is the third country with the largest latin america software developers community (surpassed only by Brazil and Mexico) It is worth to mention that back in the Hackerman Programming Olympics of 2016, and in the current report of this 2018, Argentina came through with an excellent score of 72,1/100, positioning as the third best latin america country (Again, surpassed by Brazil and Chile) 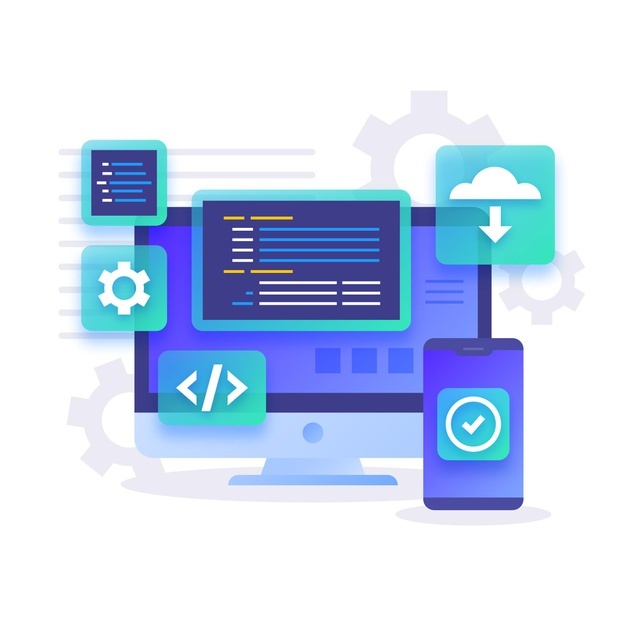 Why you should outsource to Argentina

If you’re looking to get fast results and great software solutions at a relatively low cost, Argentina is the right place to pick, specially when you consider they have a very cost competitive market when compared to the rest of Latin America.

As a matter of fact, Argentina's economy depends heavily on technological services, with IT services, hardware and business process outsourcing being the biggest sectors of the technological market in the country.

But again, these are just nombres, what does it really mean to you? It means that you:

As to the cons of outsourcing to Argentina, we could only mention the risk of being exposed to a false “cheap” nearshore solution, but other than that, this country is a safe bet for everyone.

Last, but not least, there’s Panama. Located in Central America, this small country is still considered part of the latin america software outsourcing market, and it’s actually considered as the next big outsourcing destination.

Thanks to the number of expert software developers currently working in different nearshore companies there, and the fact Panama is targeted as one of the main fastest growing economies in the last couple of years, with an incredibly technological advance IT market.

We actually have talked about this in two previous reports which you can check out here, and here. Two blogs where we take a deeper look into Panama’s current software outsourcing and IT services market. 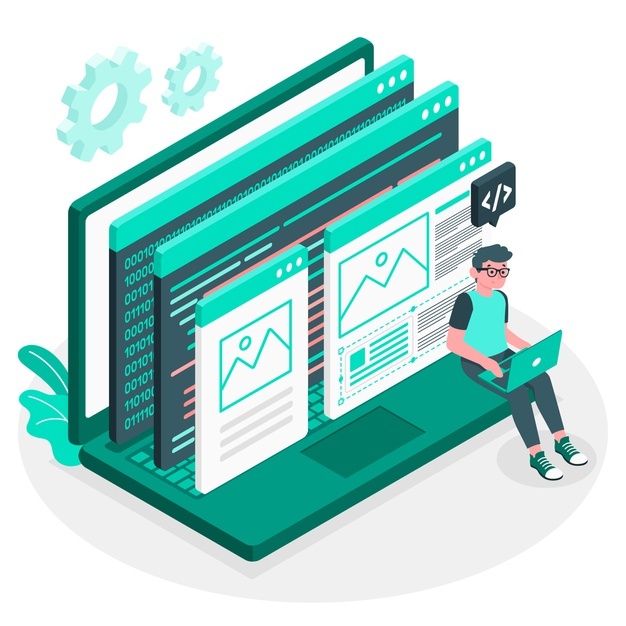 Why you should outsource to Panama

Panama has one advantage that their other competitors don’t: Their location. Thanks to its proximity to the United States, and the fact they have always been a breach for commercial relationships, Panama has one of the most stable economics and growing markets in the world.

Combine this with the fact Panama has a huge talent pool and a great percentage of expert software engineers, and you’ve got a perfect location to outsource your software development processes.

But again, what does this mean for you, and how it can benefit you?:

In conclusion, if you’re looking for a nearshore solution for your next software development project, Latin America (and specifically, these 3 countries) are the answers to your prayers.

Why use Drupal as a plataform for the development of a web application!

The 15 most viewed websites in Panama

The 15 most visited websites in Colombia