What is the use of API in web application development? 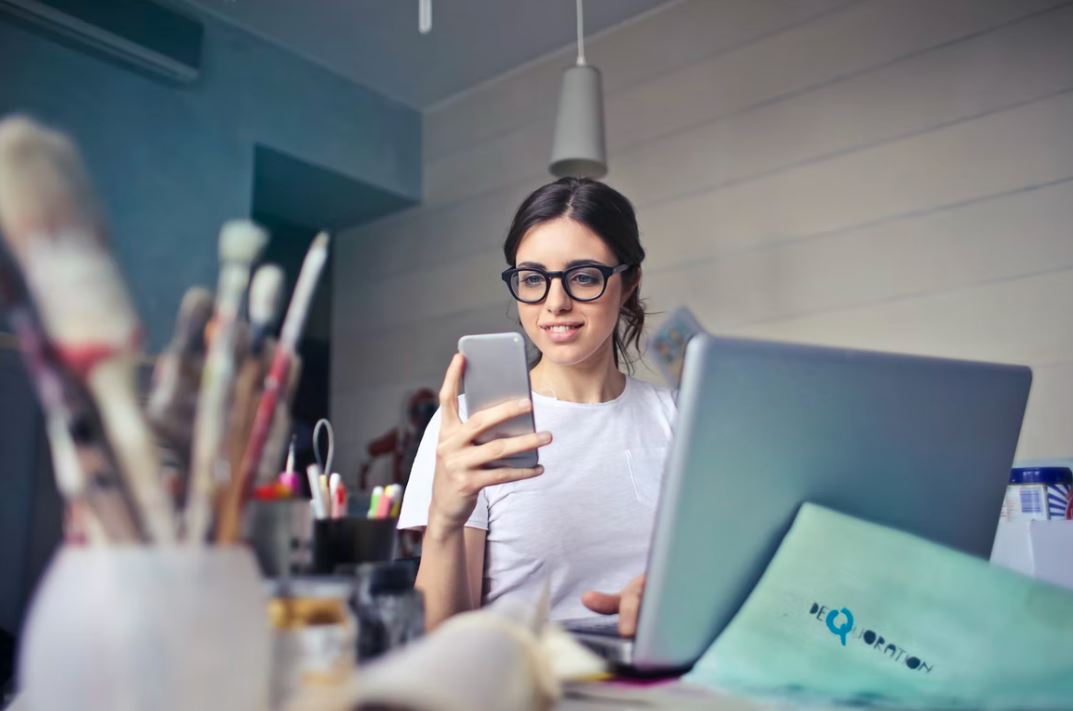 The concept of an API could be one of the most complexes in web development. On the official Mulesoft page, they give a simple definition “API is the acronym in English for Application Programming Interface, which is a software intermediary that allows two applications to communicate with each other. Every time you use an app like Facebook, send an instant message or check the weather on your phone, you're using an API."

To put these words in a simple way and exemplify what an API can do, we can see its processes reflected in everyday moments of real-life: when a waiter takes your order in a restaurant, he takes it to the cook to prepare it and then you bring your dish ready, register on a site or make a purchase through an application like Facebook.

There are different types of APIs and they all communicate with each other:

An API can have several uses within the development of websites and applications, we are going to explain the most common ones and how they can benefit the developer in terms of effectiveness and speed, allowing projects to be completed in the shortest possible time. 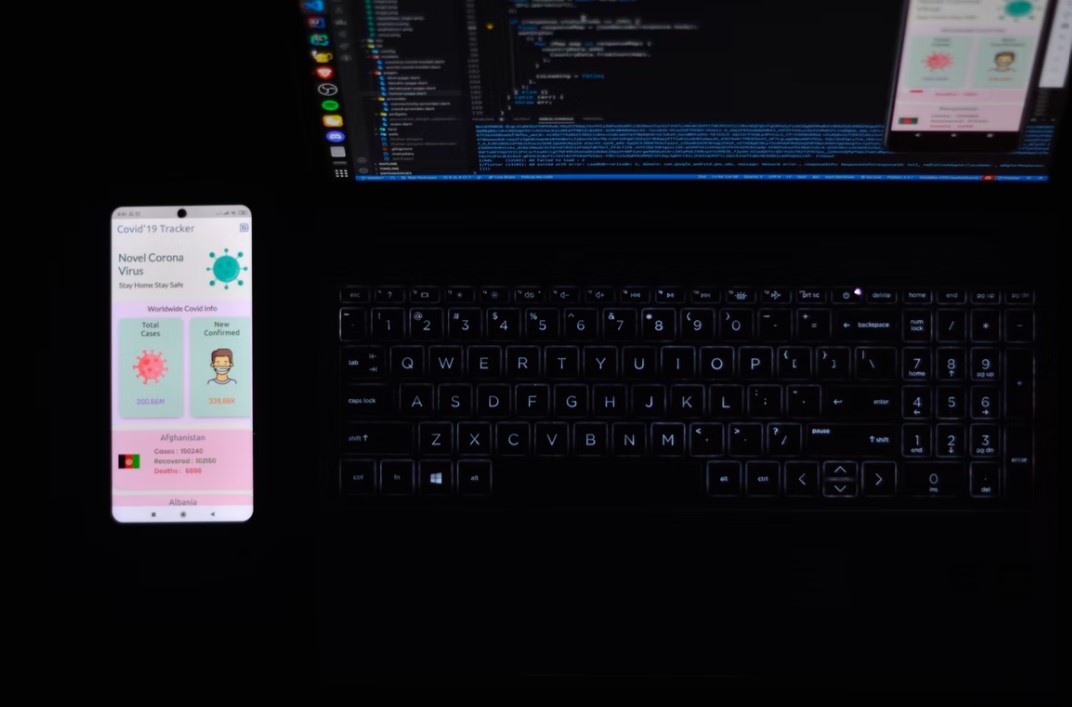 How does an API work?

On the Red Hat website they explain this process in detail:

- “APIs allow your products and services to communicate with others, without the need to know how they are implemented”, they pointed out in a recent article.
- The benefit of this is that it simplifies application development, thus saving time and money.
- With APIs, you get more flexibility when managing and using your applications.
- It is also an advantage as it enables collaboration between business and IT teams, as they "simplify the way developers integrate elements of new applications into an existing architecture."

APIs are sometimes viewed as contracts, with documentation representing an agreement between the parties: If one party sends a remote request with a particular structure, that same structure will determine how the other party's software will respond. an API works.

At Rootstack, our team of experts has used several APIs to integrate them into the different applications we have made for our international clients, thus achieving a robust application, full of various functionalities that can satisfy the demands of today's users.

Do you need an expert who can provide your company with a good mobile application or a site where your customers and users can go to learn more about your products? Do not hesitate to talk to us, we are willing to offer you the best minds in the world of software development and thus provide solutions to the technological problems that your company presents.

Creating a web API for our mobile and web solutions.

Top 5 things to consider when developing a mobile app