The best Java frameworks to work with cloud computing 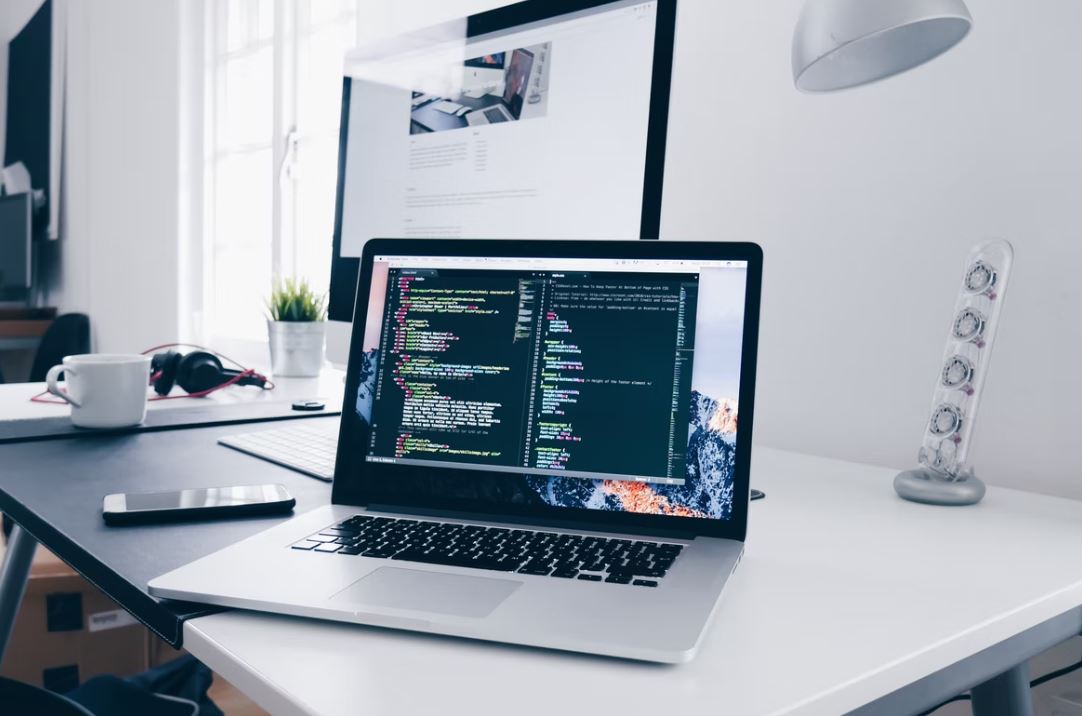 Internet search engines have seen in recent years how users and people, in general, are more eager to learn about technologies and programming languages, highlighting Java as one of the most popular. It was one of the first on the market and with which many applications and web pages were built that are the most visited today.

With an increasingly saturated market, where languages ​​like Python and technologies like React and Vue have taken the reins of popularity and use, Java has not lost ground and continues to be a technology that arouses curiosity among all those interested in becoming Java. software developers. and engineers

According to its official website, "Java is a programming language and computing platform first released by Sun Microsystems in 1995. It has evolved from humble beginnings to power much of today's digital world, providing the trusted platform on which build many services. and applications".

What is cloud computing about

Cloud computing is expected to greatly affect IT-managed services, but before we go any further, we need to clarify what cloud computing is. On the official Azure website, they define it as “the delivery of computing services, including servers, storage, databases, networks, software, analytics, and intelligence, over the Internet ("the cloud") to deliver faster innovation. , flexible resources, and economies of scale. You typically only pay for the cloud services you use, helping you lower your operating costs, run your infrastructure more efficiently, and scale as your business needs change.”

Among the different benefits of cloud computing is its low cost, the speed with which it manages its processes, it has a global scale, a fast and effective execution, it offers maximum productivity to its users and it is quite safe, the latter of great importance. . attractive for companies that handle sensitive customer and employee data.

Java frameworks ideal for working in the cloud

In the Infoworld portal, they mention this as one of the best Java-based frameworks to use when working with cloud computing. They note that “the creators of Micronaut carefully designed annotations that provide enough information for dependency injections without the memory-filling reflection used in previous frameworks. Doing more of Micronaut's configuration at compile time means code runs faster and lighter." 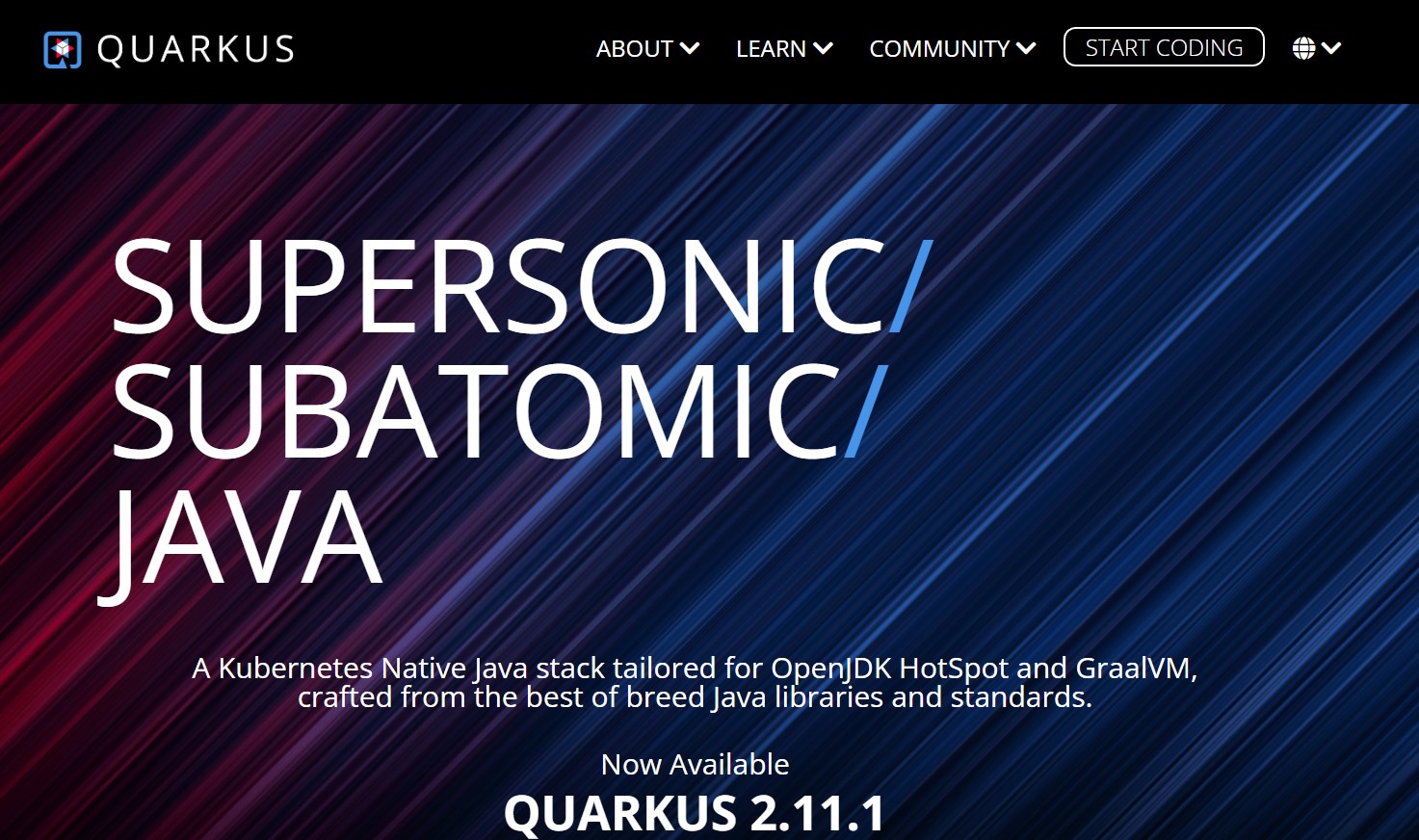 Developers who want to use a well-understood combination of imperative and reactive code can turn to Quarkus. The Quarkus team started by anticipating the most common use cases for cloud-native development, then built the framework with examples that support those use cases with minimal configuration. The output is easily containerized and deployed to a Kubernetes cluster.

How to learn Java development