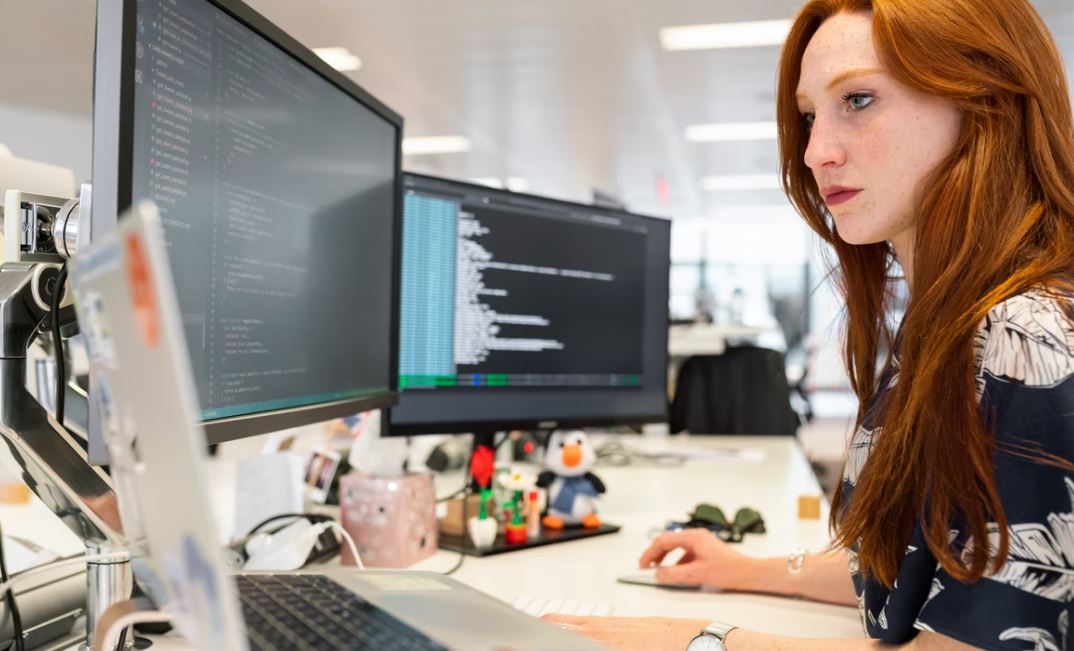 According to the definition given on their official website "Java is a programming language and computing platform first launched by Sun Microsystems in 1995. It has evolved from its humble beginnings to drive a large part of today's digital world, providing the trusted platform on which many services and applications are built. " Currently, there are several frameworks and developers that work with this language, among them the Java Spring Developer stand out.

What is Spring? Listed as the most popular Java framework in the world, it is used for microservices since it can deliver functions at the production level with the ability to evolve independently. It also stands out for its asynchronous and non-blocking architecture, helping the Java Spring developer make the most of their computing resources.

Key roles and skills a Java Spring developer should have

A Java Spring developer usually makes use of this framework to create and maintain business software applications. Among the skills and knowledge that you must have, the following stand out:

For any Java Spring developer who wants to be successful in software development, having knowledge of Java is imperative. Being able to create an application, be it web or mobile, with the use of Java is one of the first tests that you must pass to be able to work with Spring.

It is not just enough to be an expert or to be able to handle a single programming language or just a framework. Sometimes to create a web or mobile application it is necessary to make use of several technologies and thus have a project with a perfect finish.

DevSkiller, a developer selection platform, published an annual IT skills report that reveals additional technologies that Java developers learn alongside their primary language. Up to 26.27% of companies are looking for developers with Java and SQL skills. Meanwhile, 6.85% of employers need specialists with a Java + JavaScript stack.

Many developers start developing mobile applications, skipping the web development phase. Knowing Kotlin for developing Android applications will help you stand out from the competition. In fact, the Android platform is slowly moving to Kotlin, which is basically a modified Java language, so a Java developer is the ideal person to work with this technology.

For senior-level developers whose responsibilities often include implementing coding best practices and creating manuals and scripts, a solid understanding of popular DevOps tools like Docker, Chef, Kubernetes, Maven, and Jenkins is even more critical.

Python: Popular Features of this Language

Developing with HTM5 Web pages made in HTML5 are compatible with all browsers. We develop the most powerful websites!