Python is one of the most popular programming languages ​​in the world, not only among software developers and engineers, but also among mathematicians, data analysts, scientists, and even accountants, due to its great ease of use.

People within these different fields use Python for multiple tasks, such as data analysis and visualization, creating artificial intelligence, and automating different machines, with the latter perhaps being its most popular use.

Due to its popularity, Python is one of the most in-demand programming languages ​​on the job market in 2021 and now in 2022, so we bring you the top reasons to learn this versatile language.

Reasons to learn Python in 2022

As mentioned above, Python is growing by leaps and bounds in terms of popularity and favoritism. It is a robust, scalable language and has multiple graphic and visual options, which is why it is widely used in Data Science.

Python's flexibility allows you to do cross-language operations without any problem. You can use Python to invoke C/C++ and .Net libraries. It also works not only for Data Sciences but also for artificial intelligence, web development, gaming, and machine learning.

This programming language offers several job opportunities for people who handle it perfectly and where they can earn a good salary, as well as growth opportunities. Python engineers and developers are among the best paid in their field, as well as being the most versatile. 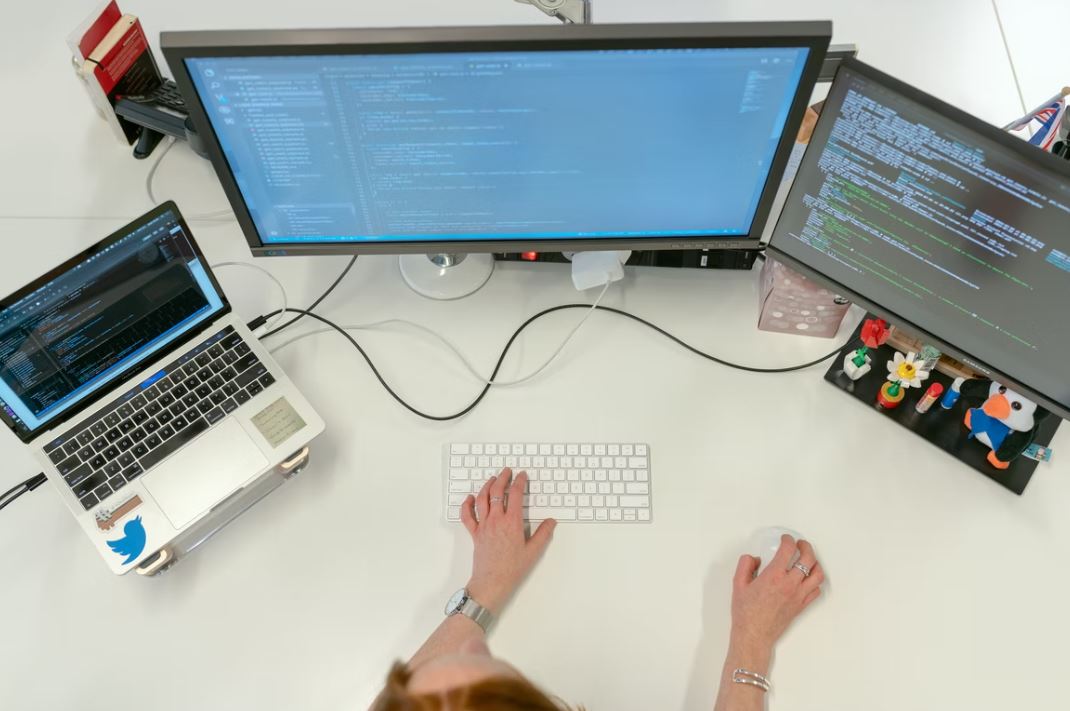 Its popularity and functionalities are also increasing. For issues related to coding or data science, you can seek help from the Python community. And there are a lot of users in Python, which resulted in several active communities of Python coders.

The simplicity of writing, reading, and understanding, makes Python one of the easiest programming languages ​​for anyone to learn, you do not have to be a software engineer to manage it. It does not have hidden files, rather it presents a fairly simple syntax written in English, which makes it more accessible to the world community.

Python provides a collection of frameworks, each one with special features that adapt to the needs you have for your web page or application. Among the frameworks that support Python, the most popular are Django, Flask, Pyramid, TurboGears, Web2Py, Bottle, CherryPy, Hug, Falcon, Sanic, and FastAPI.

For these and other reasons, Python is the number one programming language to learn for anyone aspiring to a job in the field of programming and web development in 2022. At Rootstack, we have a team of Python experts working hand in hand with international clients.

Blog
This language is widely used for process automation and here we explain how you can automate the download folder for the content you download from the internet.
Read More

How Matrix Work in Python and How to Use Them

Blog
When we talk about Matrix in Python, we are referring to a specialized two-dimensional rectangular array of data, which is stored in rows and columns.
Read More

Blog
With Python, you can solve entire problems in less time and with fewer lines of code. This language facilitates many processes with its simple application.
Read More