What is the best operating system to learn Red Hat?

When looking to learn a new technology, the operating system used to do it should always be taken into account: that it is adequate and has all the necessary functions for correct learning. Red Hat's cloud computing solution is one of those technologies that may work best on a specific operating system.

Red Hat Linux is one of the most effective cloud computing solutions available today. On their official website, they explain: “Red Hat offers hardened open source solutions that make it easy for businesses to work across platforms and environments, from the central data center to the network edge. By operating in a transparent and accountable manner, we continue to be a catalyst in open source communities, helping them build powerful and flexible IT infrastructure solutions."

This is one of the most popular cloud computing technologies right now, reflected in its earnings from 2009 to 2019, according to Statista, Red Hat generated revenue of US$3.36 billion worldwide. The company offers a variety of operating systems, virtualization, management, middleware, cloud, mobile devices, and storage technologies.

Based on an answer to a question asked on the Quora specialized portal, it was decided that the best operating system to learn Red Hat is CentOS.

While CentOS is an open source project, Red Hat Enterprise Linux defines itself as an open source enterprise product. They are different Linux distributions and each one has its technical aspects, support, and different development.

Among the differences between CentOS and Red Hat Enterprise Linux, as explained on their official website, are: 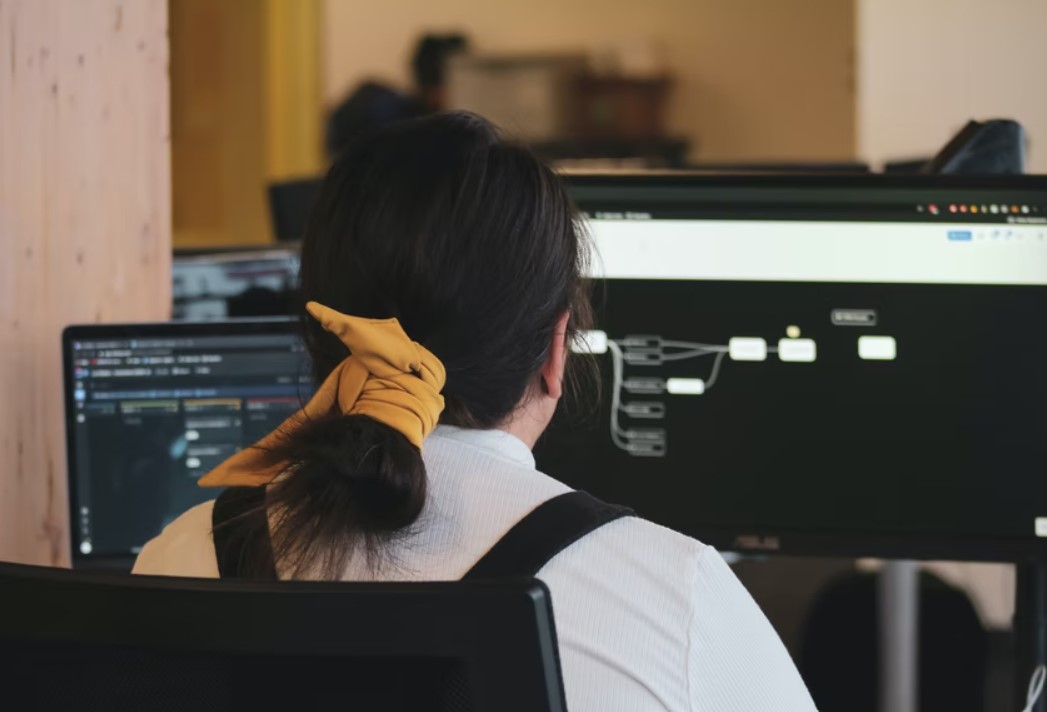 Although CentOS has positioned itself as the most popular operating system to learn Red Hat, there are others also based on Linux that can work to learn this cloud computing technology. We present some of the most popular:

Going by what they explain on their official website, “Rocky Linux is an open source enterprise operating system designed to be 100% error-for-error compatible with Red Hat Enterprise Linux®. It is under intensive development by the community.”

Its name comes from the Spanish word for soul and, like Rocky Linux, it is an alternative to CentOS that is fully compatible with Red Hat Enterprise Linux. It has a large community of developers, as well as being sponsored by big names like Microsoft, Amazon, and ARM.

On its official page, they define it as follows: “ClearOS is a simple, open, and affordable operating system with an intuitive web-based graphical user interface and an application market with more than 100 applications to choose from, with more being added every day. By leveraging open source software, you decide which apps you need and only pay for the apps and support you want.”

These are the most popular operating systems to learn Red Hat, use one, or you can search for the one that best suits your needs and technical knowledge.

At Rootstack, we're proud to have Red Hat as one of our partners, helping us solve the technical problems of our hundreds of customers globally with its great cloud computing capabilities.

Blog
Red Hat offers hardened open source solutions that make it easy for companies to work across platforms and environments, from the core data center to the network edge.
Read More