When it comes to developing or creating an application or website, it is essential to choose the correct framework or technology, which adapts to all the needs of the project. Vue.js is a framework that can be ideal for building the frontend side.

Created by Evan You in 2013 while working at Google and released in 2014, Vue.js almost instantly gained popularity and became a favorite of many developers when it comes to building single page applications.

As well as being progressive, Vue.js is powered by JavaScript and works not only for building single page applications, but also for designing user interfaces, as well as being used for both desktop and mobile applications when combined with the Electron framework.

Reasons to use Vue.js in software projects

Vue.js is the visual layer in which the data of a platform or website is presented. Anything that is on the visual side, of what the user sees, is Vue.js. One of the reasons why you can decide to work with Vue.js is because of its great flexibility as a framework, also because it provides useful tools to work within this same framework.

With Vue.js you have a tool where you can create something quite small at first, for example a list, which can end up being a huge giant system like any full page on the web. 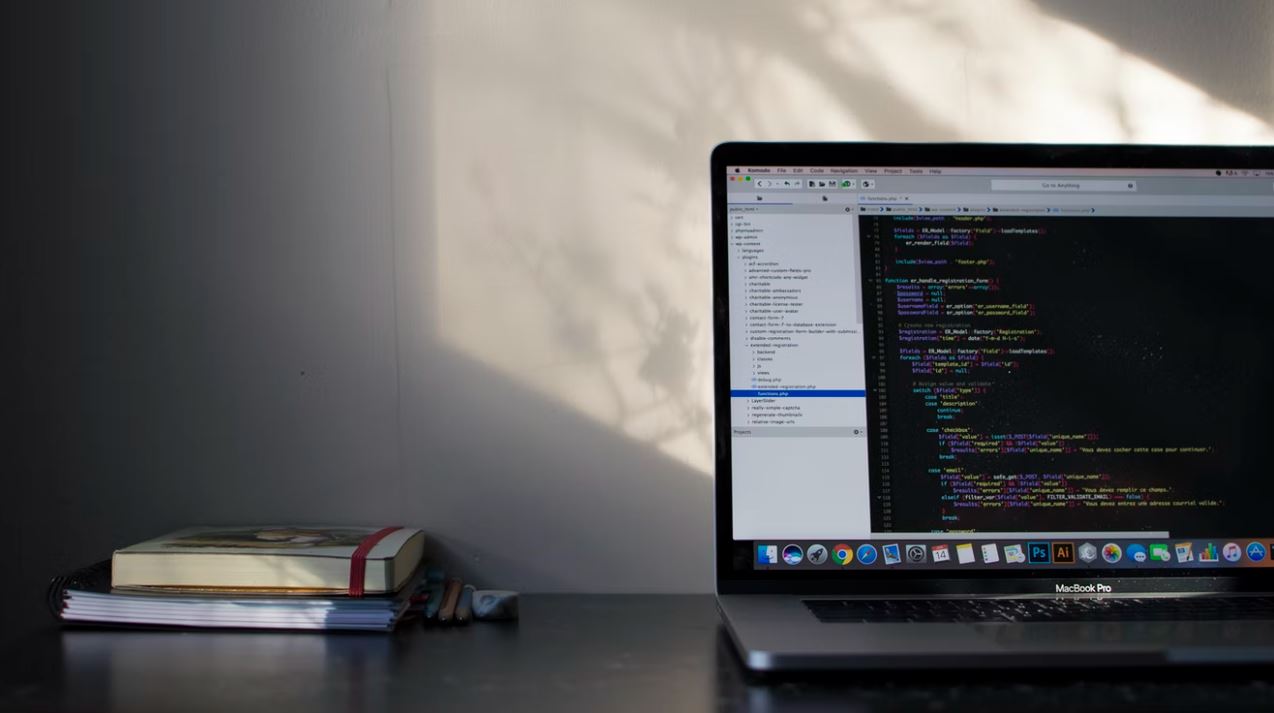 It is progressive, which means that with Vue.js, developers can create elements as basic as a button, to create more sophisticated and complex elements, managing to build an entire platform or web page.

This progressive character of Vue.js marks a big difference between Angular and React, the competitors of this technology. React is not a framework: when you talk about a framework, you mean that it has certain working standards and aspects that are already defined; React doesn't have this, it adapts to what the developer wants to create.

It all depends what you need this framework for. Depending on the needs of the project, or the requirements of the client, Vue.js can be used to: 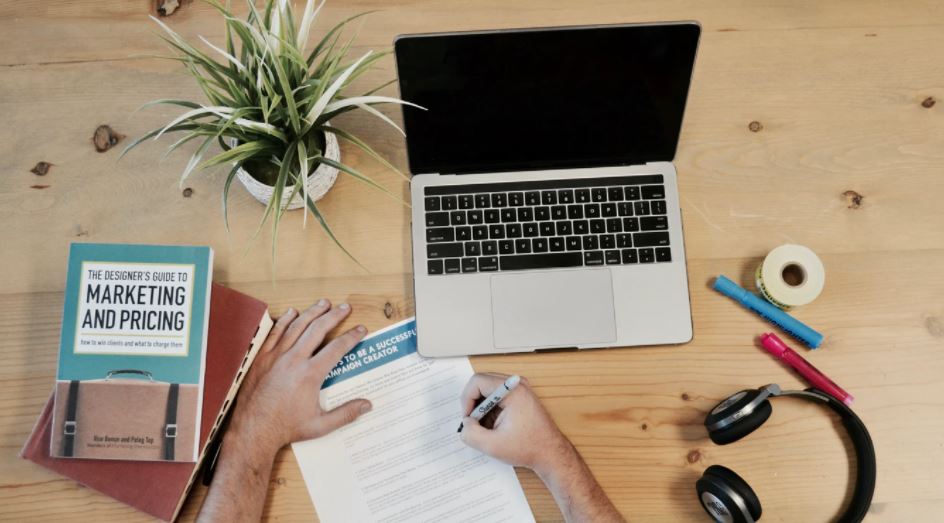 Blog
VueJS is a progressive framework that works not only to create single page applications, but also to design user interfaces.
Read More 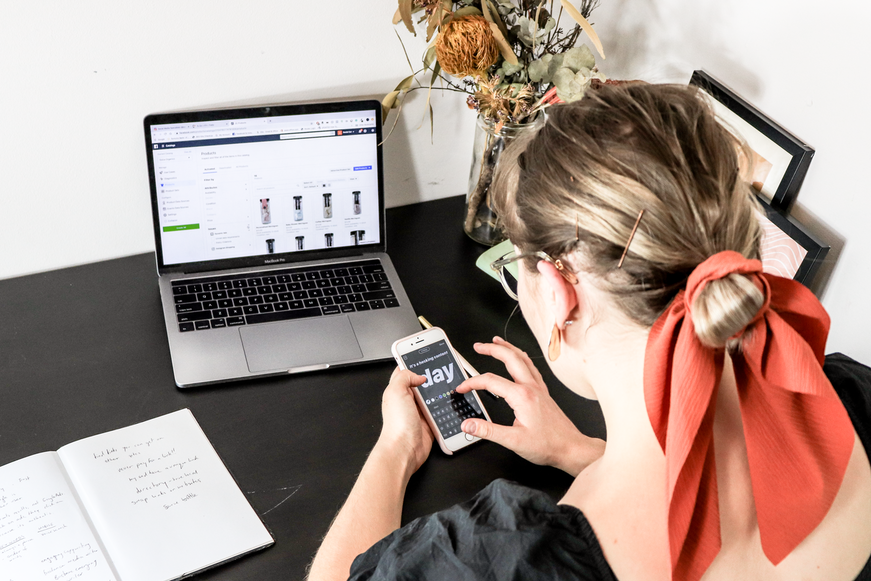 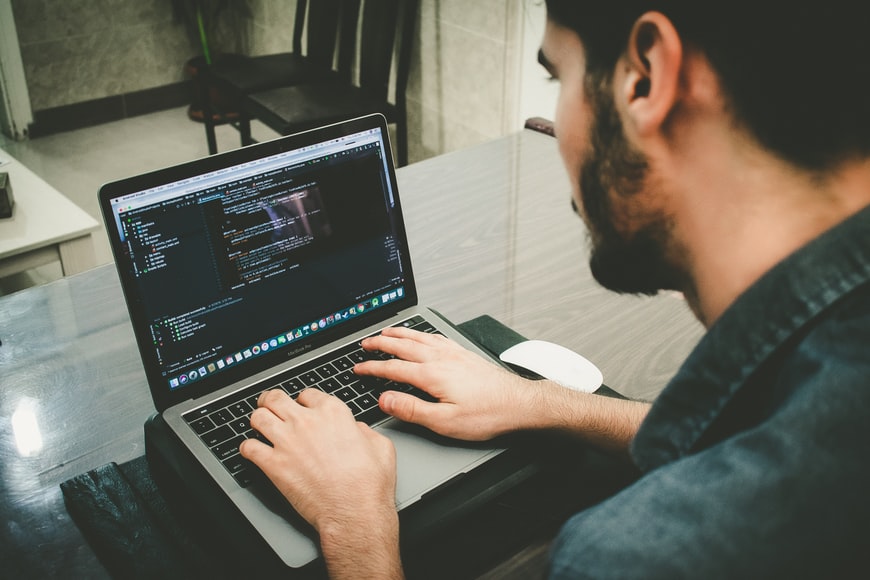 Skills that a VueJS developer must have