Ruby on Rails is one of the most versatile frameworks in recent years. Rails is a full-stack framework. It ships with all the necessary tools to create amazing web applications on both Frontend and Backend.

Rendering of HTML templates, updating databases, sending and receiving emails, keeping active pages via WebSockets, job queuing for asynchronous jobs, storage of uploads in the cloud, and provision of strong security protections for common attacks. Rails can apparently do it all and much more, which is why it has become a favorite among developers.

What is Frontend development?

A Frontend developer is the one in charge of the design and implementation of the interface of the web page or mobile application. Your responsibility is to ensure that the design created by the web designer works correctly online, for this you use programming languages ​​such as CSS, HTML, and JavaScript.

How does frontend development work in Ruby on Rails?

The Ruby on Rails developer, when it comes to Frontend, covers a bit more than just the familiar HTML, CSS, and JavaScript that is sent to the user, as they also have to figure out how to configure Rails to generate them.

While there was a time in web development when developers had to write the HTML for each page, this no longer applies today as it would be nearly impossible when you think about creating today's dynamic and interactive websites. Rails, a framework where you don't normally have to write HTML on every page, has multiple components to generate the remaining code:

In this way, Frontend development is worked using Ruby on Rails. This framework has been used to create several of the most well-known and visited pages of recent years, such as the first version of Google, Spotify, and others, positioning it as one of the favorites among developers and software companies.

At Rootstack we have used Ruby on Rails for several of our projects, serving as the perfect tool to solve the problems presented by our international clients. You can also be part of this team, leave your data here and start growing in your professional career with us. 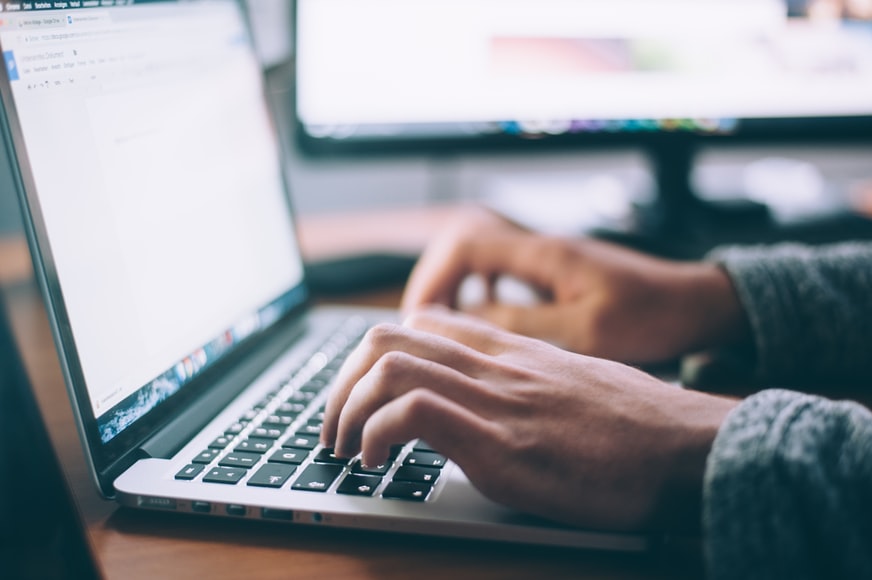 Blog
When it comes to backend development, these two frameworks stand out among the most popular.
Read More

Blog
Ruby on Rails is a framework written in Ruby, one of the most popular programming languages today.
Read More