How to use Hotwire with Ruby on Rails

One option to speed up page changes, form submissions, and splitting complex pages without having to write any JavaScript code in your Ruby on Rails website or application is to apply Hotwire.

Ruby on Rails is an open-source software that users can use to develop applications and collaborate to change their code. What is Ruby on Rails used for? They focus on optimizing their system for the programmers, choosing convention over configuration, which has been risky but certainly works.

Hotwire is a technology set to make a developer's job easier by providing a way to create modern web pages without having to write JavaScript, by sending HTML instead of JSON over the wire. This results in pages that load faster. Also, it keeps rendering on the server-side thus allowing for a simpler and more productive development experience.

The core of Hotwire is the Turbo gem. It is a set of complementary techniques that speed up page navigation and form submission by breaking complex pages into components and transmitting partial page updates over the WebSocket.

One of the main reasons to use it is when you have problems with JavaScript and you want to improve the user experience by navigating between pages much faster.

Hotwire has a simple operation: it uses Server Side Representation (SSR) to resolve problems associated with SPAs. SSR reverses the rendering process and can offer users accelerated application loading. It also helps deal with SEO issues like indexing. It's simple to use, you only need a default package from a Rails project, a Turbo gem, and Redis to store temporary data, no need to learn other languages.

When used in an app or website built with Ruby on Rails, Hotwire's built-in Turbo function wraps around any link or form submission, "hijacking" the link or submission to the server. This server receives the request knowing that it is not coming from the page, but from Turbo, rendering the page as it normally would and returning a full-page HTML.

Hotwire is one of the preferred tools for Ruby on Rails developers when it comes to creating fast web pages or applications without writing too much repetitive code. It is a tool that our developers at Rootstack have used numerous times and it has helped us finish our projects fast.

If you want to be part of a multicultural team with experts in various technologies and programming languages, just click here and start growing with us, one of the most promising technology companies in Latin America. 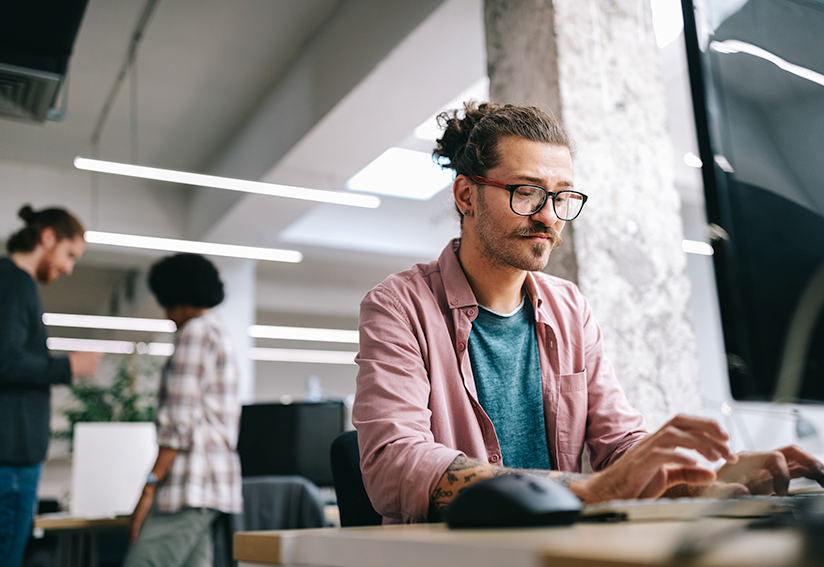