Red Hat vs Kali Linux: what are their differences

Red Hat vs Kali Linux: what are their differences

This technology offers a freely available and accessible cross-platform solution for information security professionals and enthusiasts.

Among the most attractive features of Kali Linux are:

Among the advantages of Kali Linux stands out: its penetration testing tools come pre-installed, also the large number of these tools it has can run on x86 and ARM platforms, and it is Debian so, according to Stackshare users, it has better support than Red Hat Enterprise Linux.

For its part, Red Hat Enterprise Linux has the learning curve as its only advantage, making it clear how easy it can be to learn to use this technology.

In Slant, a community of developers and experts in cloud computing technologies, they decided on Kali Linux, pointing out “In the question “What are the best Linux distributions for misanthropes?” Kali Linux is ranked 37th, while Red Hat Enterprise Linux is ranked 111th. The main reason people chose Kali Linux is: it contains too many tools to hack. Those tools are not yet included in BackBox or ParrotOS.”

Users of the same portal considered Red Hat Linux as the safest when it comes to developing services for professionals and companies, considering it the safest and least prone to external cyberattacks.

At the end of the day, it is up to the user to choose the technology that best suits their project or their needs. Both Kali and Red Hat are two of the most widely used Linux cloud computing systems and effective solutions for thousands of companies worldwide.

What are the best Kali Linux tools?

Among the best Kali Linux tools stand out:

It should be noted that, whatever the nature of your company, Red Hat adapts to all industries. Currently, its solutions are used in the automotive industry, and in the health sector, and also offer tools for the financial sector. Red Hat products are also useful for large and medium-sized companies and the public sector. Telecommunications companies also benefit from this technology.

What are the main features of Red Hat? 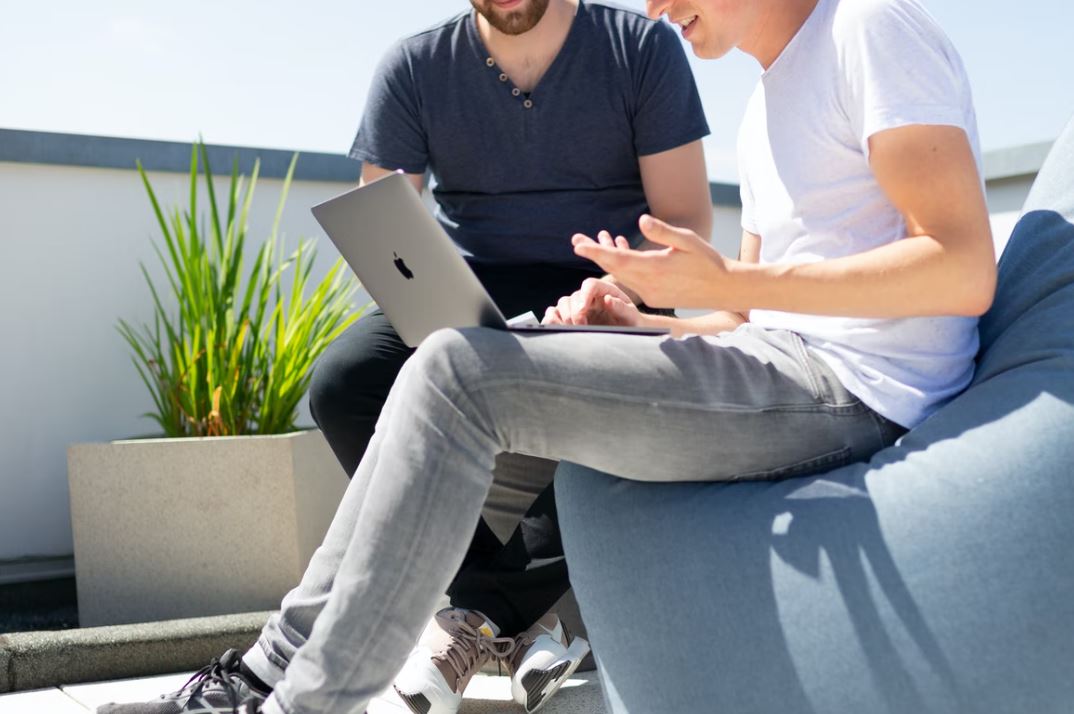 How will cloud computing affect IT managed service providers?

Blog
Cloud computing is the delivery of computing services, including servers, storage, databases, networks, software, analysis, and intelligence, through the Internet ("the cloud") to offer faster innovation, flexible resources, and economies of scale.
Read More

Why should you learn Red Hat Linux?