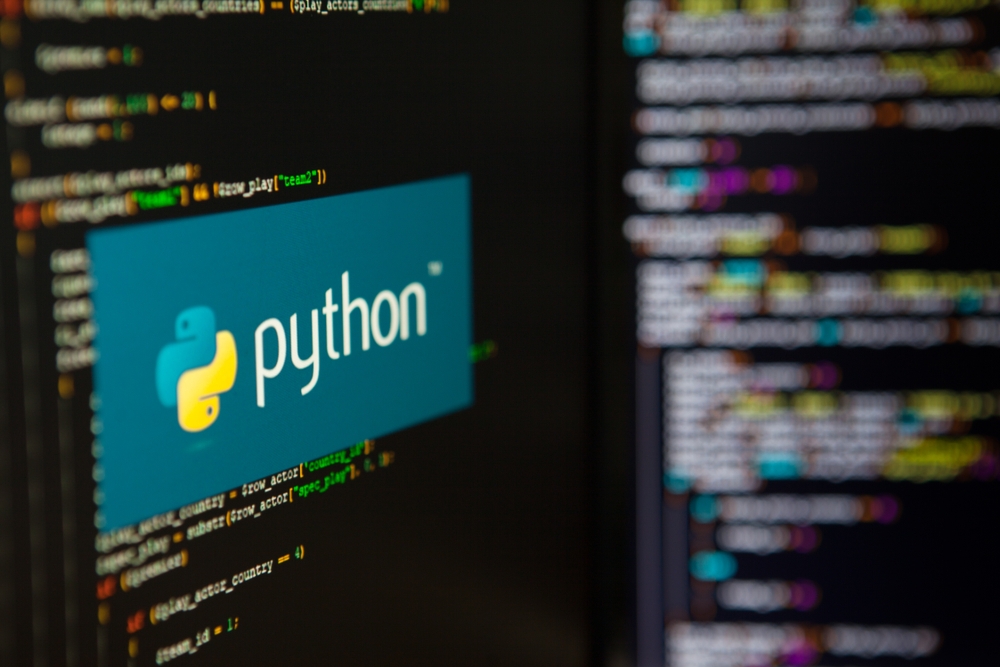 The Python interpreter and extensive standard library are available in source or binary form free of charge for all major platforms and can be freely distributed.

Used by the most important companies of the moment

Those who are not very familiar with programming languages ​​or software development may find these topics a bit abstract. Surely you have heard of Python, but we are also sure that you do not know very well what it is or what can be achieved with it. Well look: the fact that you can use platforms like Netflix, Spotify, Facebook and Instagram, to name just a few, is thanks to the versatility of Python.

Is Python an easy language to learn?

Python is considered one of the easiest programming languages ​​to learn, ideal for those who are just starting to program. It is also one of the most widely used languages, Coursera noted. According to the 2021 TIOBE ranking, Python is the second most popular language after C and its popularity keeps growing day by day.

What are features of Python that makes it fastest growing?
Is Python good for developing games? Why or why not?

Python can be used for game development. Some of the most popular games use Python in some way, such as The Sims 4, Battlefield 2, Overwatch, World of Tanks, among others.

But you must bear in mind that Python has limitations when creating video games, especially in terms of speed. “Speed ​​is very bad, Python cannot be used for extremely fast or intense parts of a game. Many popular games have used python on their servers and for their game AI, so you can use it like this," they explained in a Quora forum. 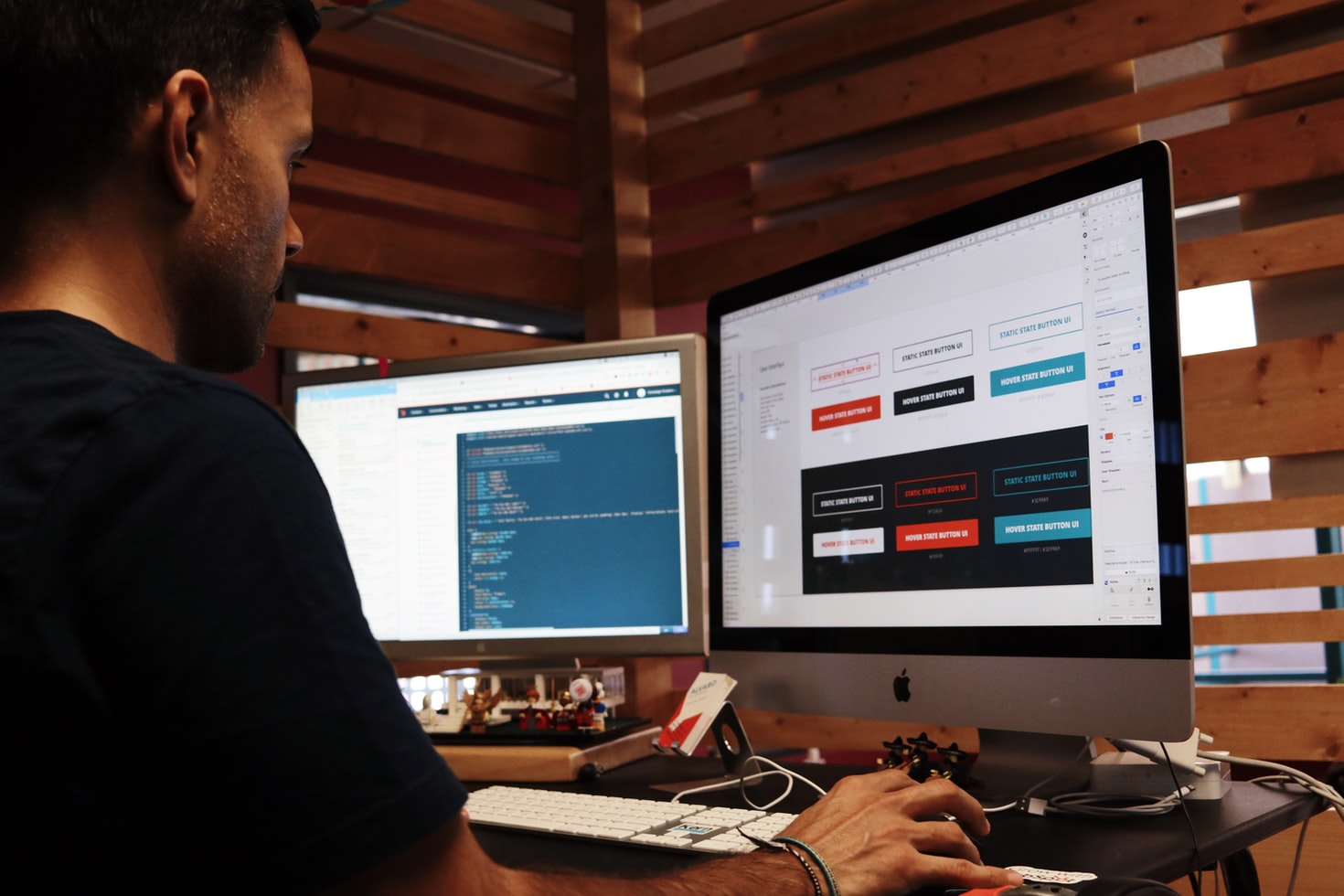 Blog
This language is widely used for process automation and here we explain how you can automate the download folder for the content you download from the internet.
Read More 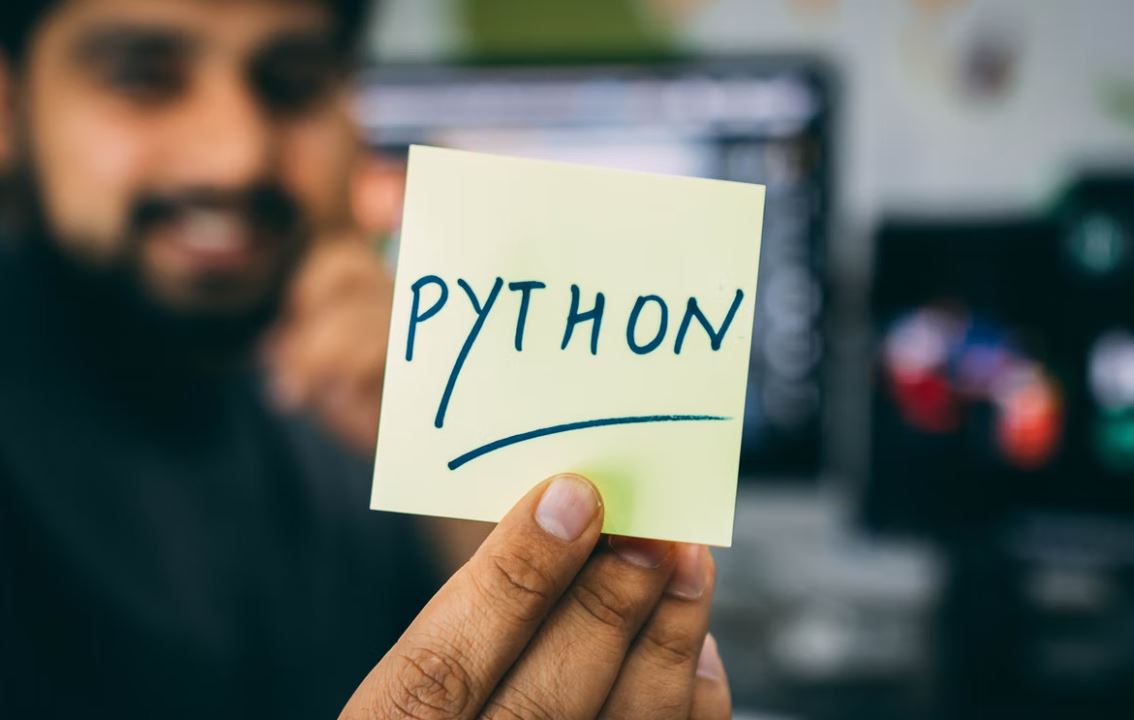 Blog
Due to its popularity, Python is one of the most in-demand programming languages ​​on the job market in 2021.
Read More

Blog
Among all of the uses of Python, the most popular at the moment is machine learning.
Read More